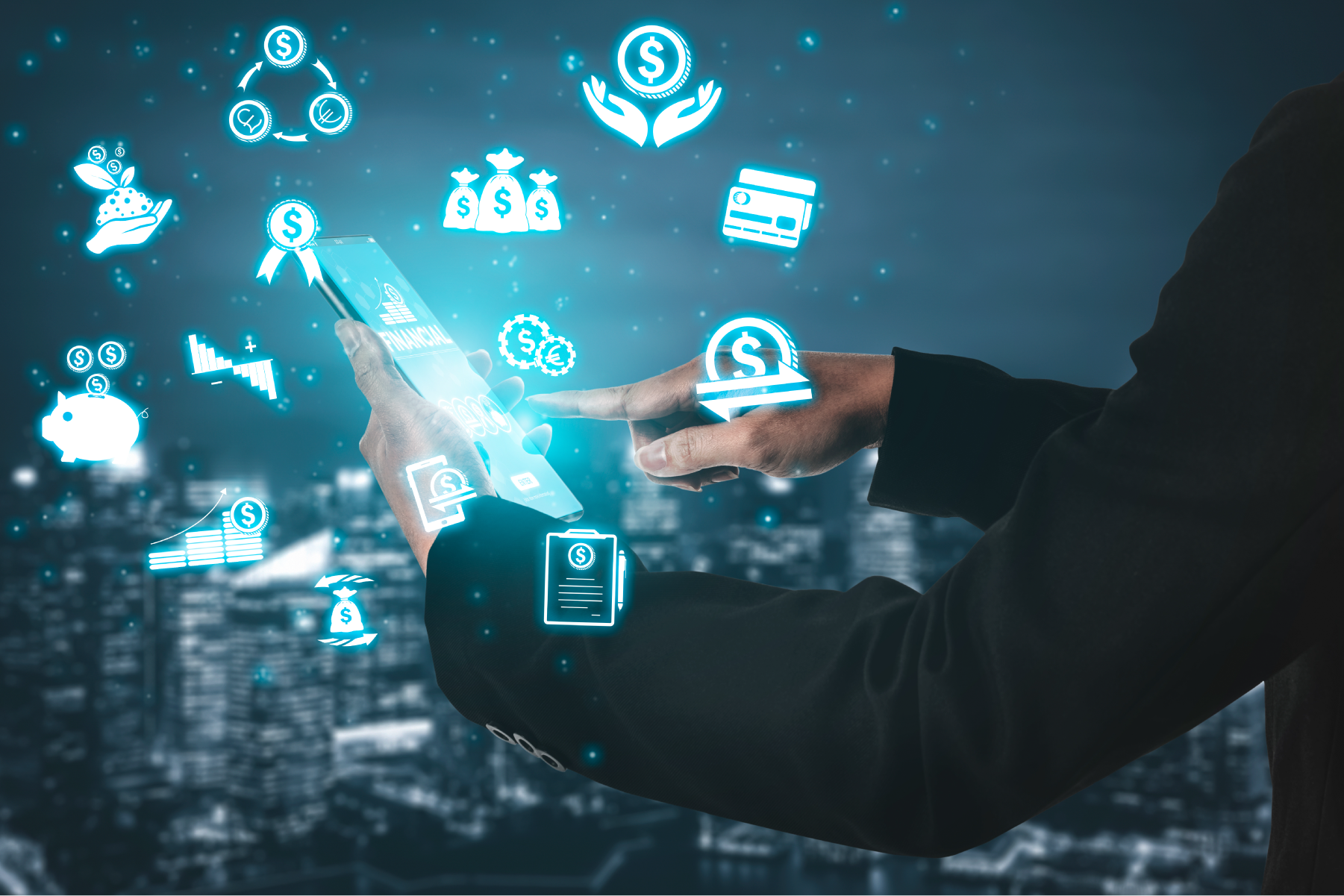 Remittances are hardly a new phenomenon. In the 19th and 20th centuries already, a few European countries relied heavily on the money sent home by emigrated workers. The importance of remittances when it comes to the economic health of developing countries and their citizens is thus well documented. However, the volumes and amounts recorded over the past few years, especially in 2018 and 2019, have reached such heights that the significance of remittances cannot be overlooked.

According to the World Bank’s latest Migration and Development Brief, the remittances sent to low- and middle-income countries reached their highest amount, i.e. 529 billion USD, in 2018, which represents a 9.6% increase compared to the already substantial amount recorded in 2017 (483 billion USD). In 2019, remittances have steadfastly remained on an increasing trend. They were indeed projected to reach
551 billion USD in 2019, or a 4.7% increase in comparison to 2018. Furthermore, the amounts transacted in the form of remittances have exceeded official development aid threefold since the mid-1990s, and are poised to overtake foreign direct investment to developing countries. In some countries, remittances constitute a significant portion of the GDP. For instance, estimates indicate that in 2019, the five countries to receive the highest share of GDP share from remittances are Tonga (38.5% of GDP), Haiti (34.3%), Nepal (29.9%), Tajikistan (29.7%), and the Kyrgyz Republic (29.6%).

Challenges of a Sustainable Remittance Ecosystem

The sustained growth of remittances entails a number of challenges for the governments and banking authorities of the beneficiary countries. Most are faced with lack of visibility over the money transfer market, as very few of them have the means to keep accurate statistical records of the amounts entering the country from abroad. This lack of visibility translates into a general lack of transparency and compliance, which may in turn create a fertile ground for money laundering and the financing of terrorism.

There is increased awareness about the necessity to create and maintain a compliant and secure remittance ecosystem in emerging countries. This is not only important for the protection of the resource itself. The way these countries are perceived by foreign banking institutions and money transfer providers also has a huge impact on the costs of remittance, as demonstrated in many studies addressing the de-risking phenomenon. For example, it costs significantly more to send the same amount to a sub-Saharan country than in South Asia, with fees amounting respectively to 9.6 % and 5.5% of the amount (WB 2016).

The need for visibility and accurate data

Governments need to have full visibility over the money transfer ecosystem in order to better oversee it and reduce the associated risks. This level of visibility can be achieved through access to real-time and accurate data, which only Big Data and information technologies can provide. The good news is that such technologies are increasingly affordable and accessible, even to the least developed countries.

Today, most money transfer transactions are made through digital means and are thus traceable using other digital means connected to the source of information. It is also possible for governments and banking authorities to background check each remittance using international financial and criminal databases as part of their investigations on money laundering and other fraudulent activities.

It is up to governments to take advantage of this increased digitalization to make the money transfer ecosystem much more compliant and secure in their respective countries.