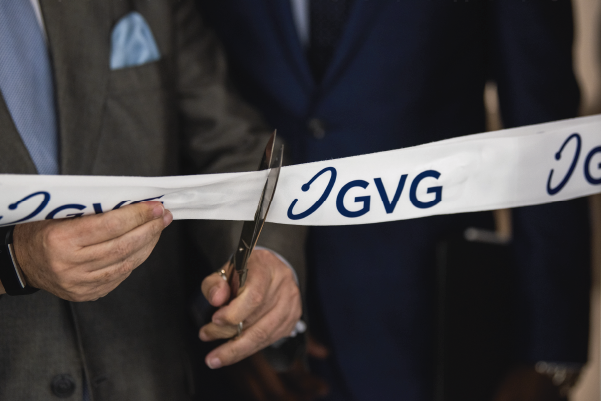 Global Voice Group (GVG) – a provider of IT solutions to governments and regulatory authorities – this week announced the opening of its new European Office in Madrid, Spain. This development supports GVG’s overarching strategy to better serve its existing African client base, while strengthening its position to explore new markets as an industry leader in Telecom, Compliance and Fintech technologies.

This is according to James Claude, CEO of GVG, who explains that establishing official headquarters in Europe serves to streamline international operations, allowing the company to focus on service delivery to Africa. “We have a long track record of success in Africa, having entered the market over 20 years ago as one of the first ICT companies to focus primarily on the African continent.

“This has always differentiated GVG from other major global players in the ICT sector which typically start up in Europe or North America before expanding to emerging markets such as Africa. GVG, however, developed proven technologies in Africa, which can now be exported to a multitude of countries in Eastern Europe and the Commonwealth of Independent States (CIS),” explains Claude.

He adds that opening up new headquarters in Europe does not mean GVG is moving out of Africa. “Africa has always been, and will remain, a key market for GVG. We grew with Africa and we proudly continue to grow with Africa, with an important administrative office in Cape Town, as well as increased activities and new partnerships throughout the African continent.

“Relocating our headquarters simply brings GVG’s technical expertise, legal, marketing and research and development divisions together under one roof, allowing for seamless coordination between these functions. The theme of streamlining also extends to the brand’s new corporate identity and vision, which focuses on creating a greater synergy between all GVG product offerings.”

Claude notes that being located in Spain, specifically, offers a number of geographical advantages. “Madrid is the best choice to establish headquarters, firstly because of our existing research and development facilities in Spain, and also because it allows for greater ease of expansion into new international markets, while continuing to strengthen our African presence.”

He says that GVG will next focus on expanding into Asia, Eastern Europe and Latin America, bringing them another step closer to the global vision of ICTs for a better world. “We will utilise all that we have learned and achieved in Africa to become ICT market leaders in new, exciting markets on the international stage. The Kyrgyz Republic, Azerbaijan, North Macedonia, Albania, Kosovo and Argentina are all among GVG’s first target countries,” Claude concludes.

Founded in 1998 and present in more than 20 countries, with its main offices in Spain and South Africa, Global Voice Group (GVG) has rapidly grown to become a prominent provider of world-class IT solutions to governments and regulatory authorities.