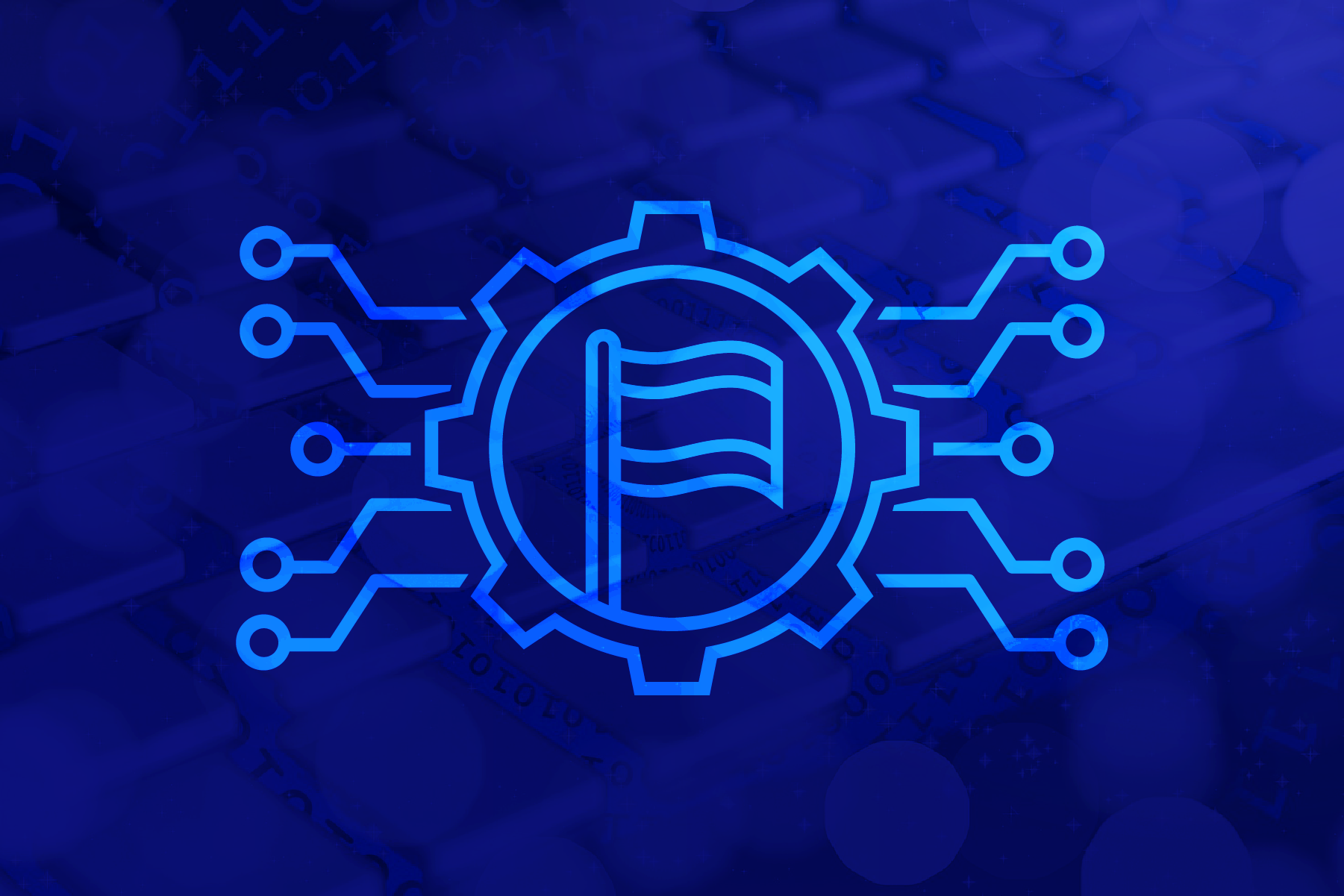 Yannick Yamdjeu, a graduate engineer of the École Centrale (France), began his career as a data scientist at Rotschild before becoming an AI and finance manager in banking and insurance consultancy for Deloitte and Accenture. Now an entrepreneur, he analyses the challenges of data sovereignty and the deployment of data centers in Africa.

Why is data sovereignty a crucial prerequisite for the 4th industrial revolution?

The 4th industrial revolution results from the combination of Big Data, the Internet of Things, Blockchain, robotics, 3D printing, nanotechnologies, etc. In this context, the explosion in the amount of generated data is likely to weaken digital sovereignty. One has to be vigilant, because it involves data governance and technological independence, while the data market is currently dominated by the GAFAM and Chinese tech giants. The fact that solution providers (Cloud, servers) in most countries are located in the United States raises questions, especially during the containment period, when the use of telework applications and e-commerce soared, and when cyberattacks greatly increased.

What is restraining digital sovereignty in Africa? What is the deployment status of data centers on the continent?

Digital sovereignty is a geopolitical issue for all nations. Each one is trying to implement policies to gain sovereignty, but Africa is still largely absent from this dynamic. Against the backdrop of cyber-spying, it is urgent to devise a suitable framework; otherwise African states will remain dependent on foreign digital solution providers. To get rid of this digital neocolonialism, states must invest in data centers on their territory and set up training centers for developers, this digital ecosystem requiring human talents.

Building a data center require massive investment and multiple skills, hence the importance for governments and telecom operators to join forces in a public-private partnership. Among the achieved initiatives are the Makepé data center in Cameroon, which is the largest in West and Central Africa; the three data centers in Senegal and the thirty data centers in South Africa, the latter representing two thirds of the data centers currently existing on the continent.

How good are African States at mining data to curb digital threat?

Many African states have embarked on the cyberspace war, for instance Morocco, with its cybersecurity strategy implemented about ten years ago, and Senegal, which has set up, in cooperation with the Netherlands and France, a national cybersecurity center and a laboratory against cybercrime that reports to the national police. On a regional scale, some initiatives are emerging, such as the one between ECOWAS and the Council of Europe or between the states of the East African Community and the United Nations. Gabon and Morocco have also set up cooperation programs.

What role can real-time data analysis play in decision-making?

We are a society that is all about immediacy, where memory occupies an ever more restricted space. Solutions that allow “real-time” analysis overtake tools that only use archived data, because they enable faster queries, which simplifies and speeds up decision-making. However, it should be made clear that “real-time” data does not enable instantaneous decisions. The concept of “real time” concerns the availability of information, not the resulting decision-making. 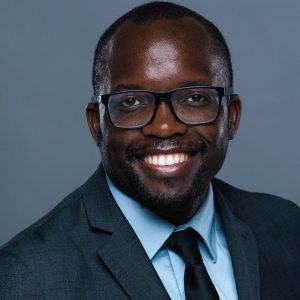