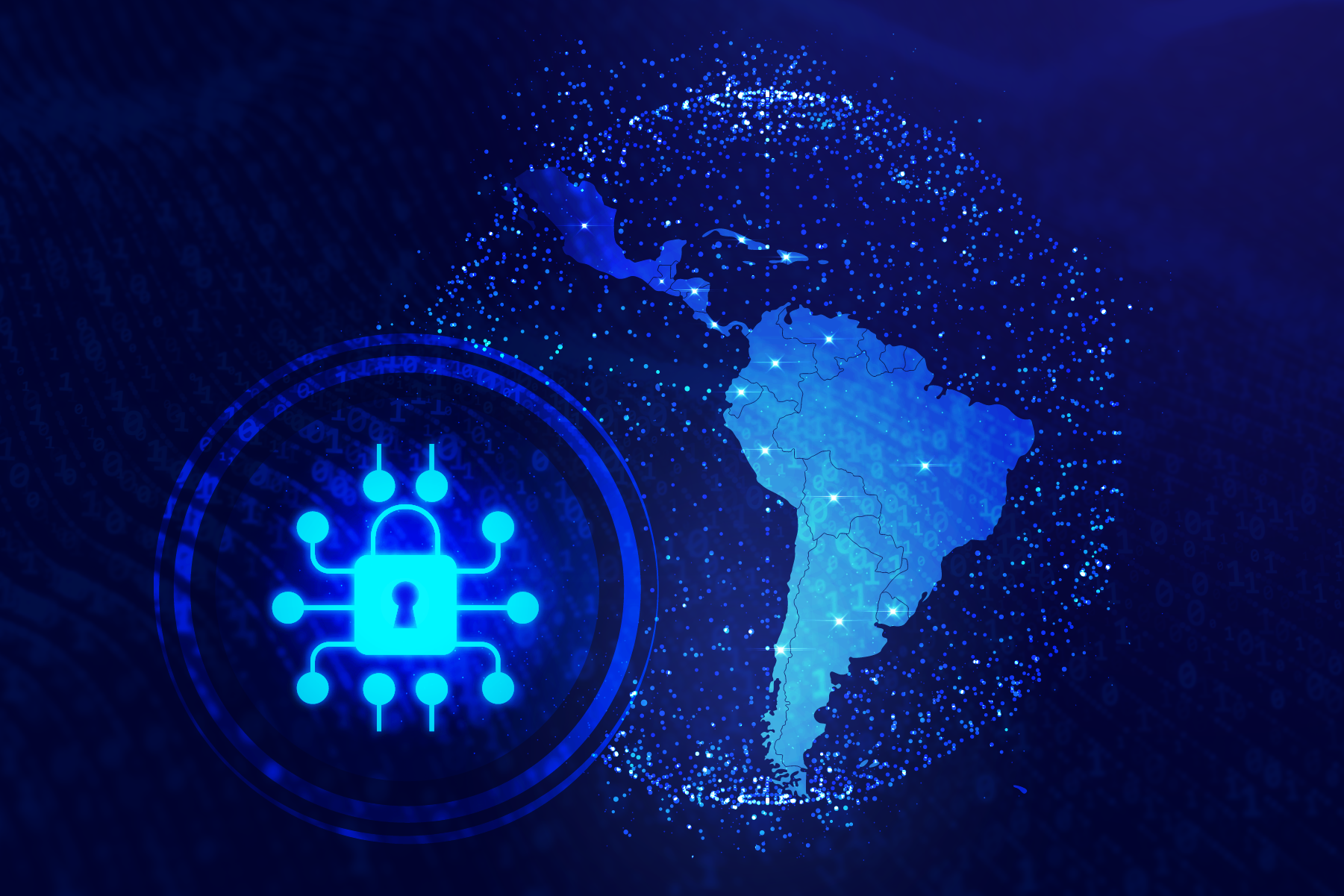 Latin America has long been aware that digital transformation was a determining factor in its social, economic and productive development. The continent’s resources have been focused on reducing the digital divide with the OECD, to enable a 3% growth per year. In that respect, the Covid-19 pandemic has made a positive contribution, by causing an acceleration of the region’s digital transformation that was only expected to occur in three years. However, Latin America now faces new challenges: as digitization grows, so does cybercrime. A study carried out by the University of Oxford, in collaboration with the government of Estonia – a leading country in digitization -, found that as of early 2020, only 12 countries in the region had approved a national cybersecurity strategy, which leaves many Latin American countries exposed to all kinds of cyberattack.

Reinforcing regulation and security in the post-Covid Latin American society

According to the World Economic Forum, the damages caused by cybercrime are likely to reach US$6 trillion in 2021, which is equivalent to the GDP of the world’s third largest economy. Tens of thousands of cyberattacks occur every day, and authorities often struggle to prevent them. Latin America is no exception: According to the Inter-American Development Bank (IDB), cybercrime costs Latin America about US$90 billion a year, or nearly 1.6% of the region’s GDP. Considering the rapid growth of digitization in the region, such losses cannot be further sustained without implying the bankruptcy of the digital system and its fatal consequences from the perspectives of society and productivity.

From a financial point of view, the lockdown and social distancing have driven electronic payments and highlighted the importance of new technologies as applied to the domestic economy. In fact, the number of electronic transactions carried out in Latin America during the pandemic increased by more than 80%. This has brought to light the limitations of the region in terms of regulation and security. Mexico and Colombia are revealing examples: A study from the tech company Silikn reported that some Mexican organizations had suffered 1,116 attacks per week on average over the past six months, compared to 470 attacks worldwide. In Colombia, cybercrime increased by 59% during the pandemic, compared to the previous year. More specifically, theft by means of a computer – one of the most frequently perpetrated forms of cybercrime – grew by 24%.

Digital security as a pillar of development

Latin America’s digital transformation creates many opportunities in terms of productivity, financial inclusion and even rural development. However, such progress will rely, among others, on the region’s ability to improve the security and supervision of digital networks, and therefore will require a strong commitment to cybersecurity from Latin American countries. As Farah Diva Urrutia, Secretary for Multidimensional Security of the Organization of American States, said in the Cybersecurity Risks, Progress and The New Way Forward in Latin America and The Caribbean report, the increased reliance on cyberspace during the crisis underscores the need to draw lessons for what lies ahead in the continuous transformation of the societies and economies, and in ensuring cybersecurity globally.

The past few months have established the value of cybersecurity in terms of public interest. It is now clear that cybersecurity supports the development of societies at a global level, and that it has become a key enabler for those regions that have been working hard for years to create a digitized society.

Want to know about the role of remittances in Latin America. Click here.