In a previous blog, we anticipated the adoption of technological tools as a way of supporting regulation (aka RegTech) to be one of the key trends in 2022. Typically, RegTech is aimed at the financial sector, while GovTech supports the digitalization of public administrations. However, GVG’s business approach consists of putting RegTech at the service of governments as well as that of financial institutions, with a view to enhancing compliance. As a result, it seemed relevant for us to consider both RegTech and GovTech in the context of this forecast. Both RegTech and GovTech have experienced considerable growth since the onset of the Covid-19 pandemic, due to the resulting acceleration of the digital transformation. But what does 2023 hold?

RegTech and GovTech: the future of compliance

For GVG, as a leading RegTech and GovTech provider to government institutions, regulators, central banks, and revenue authorities, the evolution of the RegTech and GovTech markets is of particular interest. Additionally, our recent entry on the RegTech100 list of the 100 most innovative RegTech companies worldwide uniquely positions us to make predictions on this evolution. However, our digital platforms do not only support regulatory compliance. They also facilitate the digital transformation for public administrations, thus enabling the latter to transition to e-government processes, for instance.

Neither RegTech nor Govtech are novel concepts. Although the term “RegTech” was coined in 2015, the technology has existed since shortly after the 2008 economic crisis. As for GovTech, it refers to efforts to digitalize public administrations through innovative technological solutions. These terms are attracting a lot of attention now, because the Covid-19 pandemic has sped up their expansion, by increasing the demand for compliance and for e-government services.

According to an article published by Marks Sattin, the size of the global RegTech market is expected to reach 22.3 billion USD by 2027, rising at a CAGR of 19.8%. As far as GovTech is concerned, a forecast published in the Digital Journal indicates that it is likely to reach 1 026 110.6 million USD by 2027, which represents a CAGR of 15.56%. This makes both RegTech and GovTech trends to watch out for in 2023 and subsequent years. How are these trends going to impact the digital ecosystem?

Both “techs” have disrupted the regulatory and government landscapes, especially in emerging economies, and will certainly keep on doing so. Indeed, they have already yielded encouraging results in terms of bridging the digital gap and facilitating digital transformation, by effectively supporting digital identification and financial transactions, and even the mobilization of domestic revenue.

Governments as key users of RegTech and GovTech

In an interview with Crowdfund Insider, Deborah Young, CEO of the RegTech Association, explains that governments will likely be one of the most significant users of RegTech. This makes sense, as the acceleration of digital transformation is pushing governments, especially in emerging countries, to embrace digitalization and e-government processes. However, the governments of emerging countries specifically tend to lag behind when it comes to the adoption of the necessary technology. This negatively impacts the relationship between them and the citizens.

In this context, GVG expects digital ID to keep on gaining importance as an application of both RegTech and GovTech. This is particularly relevant in Africa, where a sizeable portion of the population does not own even a physical form of ID, and therefore cannot access online public services. Digital ID is also a crucial component when it comes to ensuring the security of digital financial transactions. This leads us to the positive impact of RegTech and GovTech on financial transaction security.

The pandemic caused a surge in digital financial transactions, both in the public and private sectors. As a result, it increased the need for compliance and security. RegTech and GovTech solutions allow government institutions and private companies alike to meet this need. Indeed, they track and monitor digital financial transactions, thus giving governments and businesses full visibility over the ecosystem.

The KYC component is important when it comes to digital financial transactions and is covered by RegTech and GovTech solutions. GVG’s RegTech platforms, for instance, enable regulatory authorities to ensure the compliance and security of Mobile Money transactions, among others. In Africa, Mobile Money and other forms of non-bank digital payments are hugely popular, because they bridge a gap in terms of access to financial services. Security and the implementation of both KYC and AML are crucial to protect the users and drive usage, with the ultimate purpose of supporting financial inclusion.

Sustainable development is high on the agenda of governments, especially those of emerging regions like Africa. For them, the ability to ensure regulatory compliance within economic sectors is key to driving sustainable development. However, the sheer size of the informal economy, inappropriate regulatory frameworks, and the lack of visibility over economic sectors make compliance a heavy burden. RegTech adoption greatly alleviates this burden.

Let us take tax revenue mobilization as an example. Tax revenue plays a key role in advancing development, by providing governments with funds they can invest in development projects. However, in Africa, many countries have not yet reached their fiscal potential, due to complex and obsolete tax administrations and the lack of access to relevant data, among other critical factors. RegTech solutions help solve these issues, by modernizing and automating the tax collection process, and by providing the revenue authorities with the data they need.

Africa is a continent where digital transformation plays a key role in governments looking to go a step further in the management of their services. Furthermore, it is working hard on implementing regulatory frameworks related to technology. We, therefore, hope that these predictions can be realized in the not-too-distant future. It would certainly be a breakthrough for the region. The upcoming RegTech Africa Conference, a flagship event for the market on the continent, testifies to the attention RegTech has gained, and will certainly bring further insight into the evolution of the market. 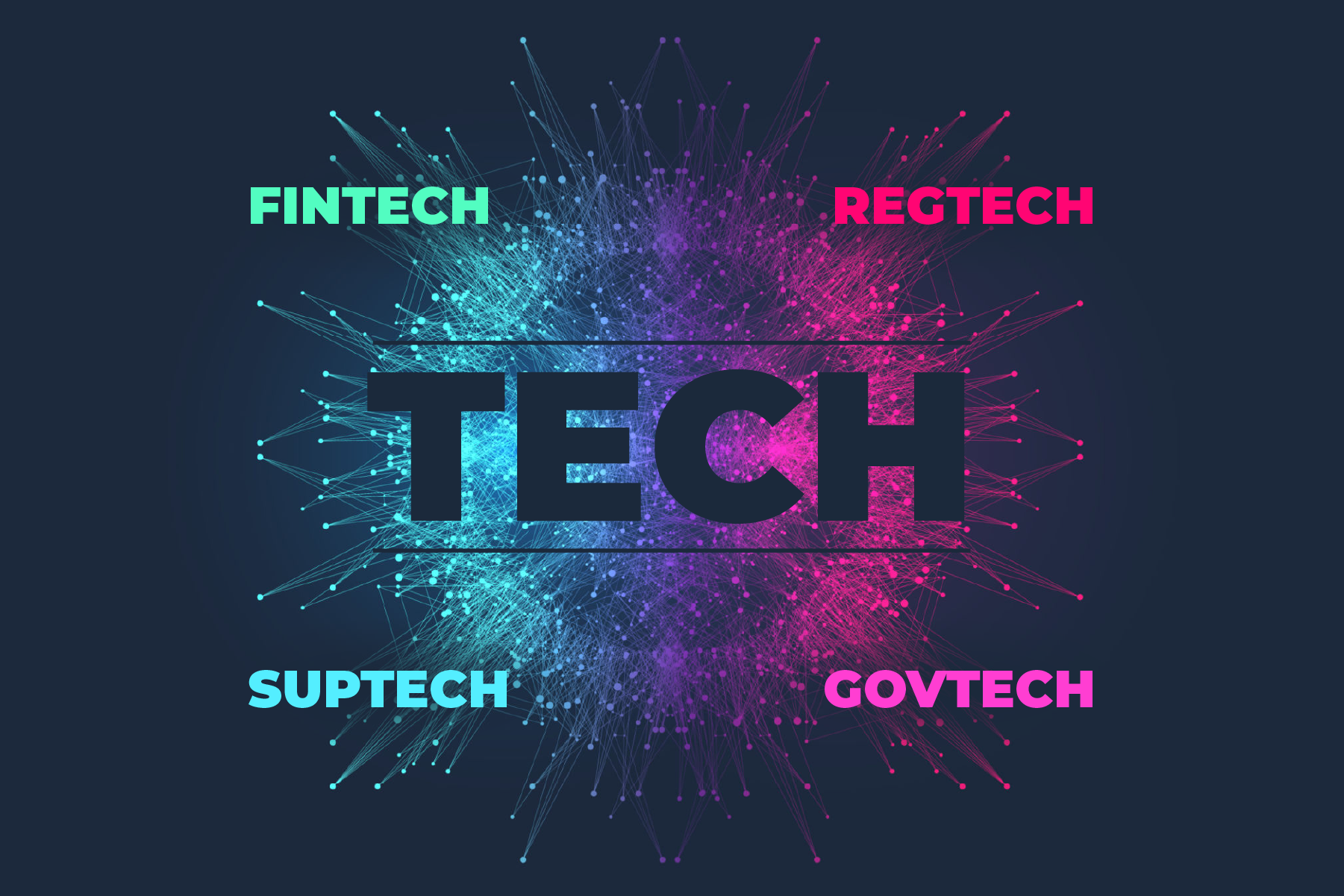 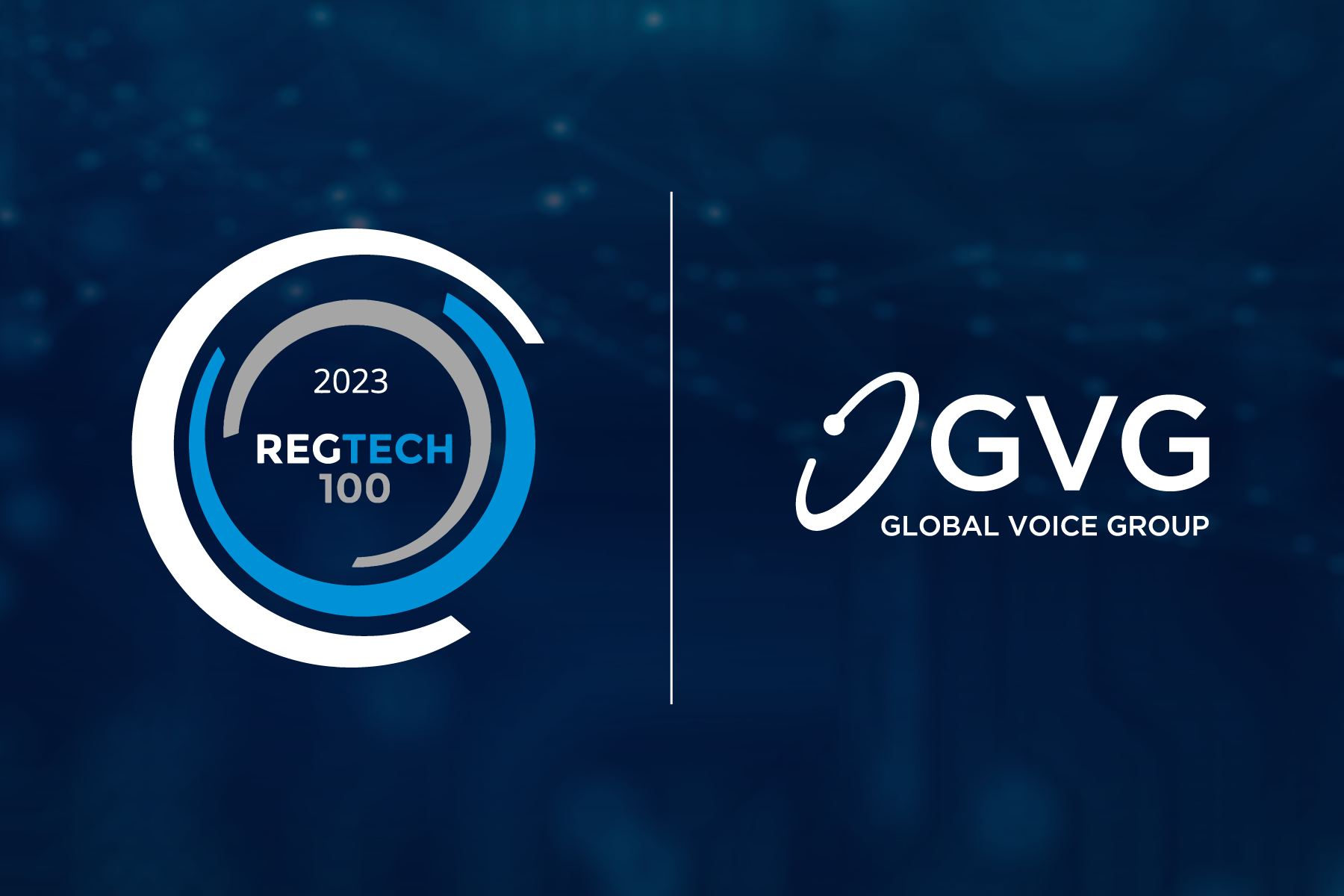 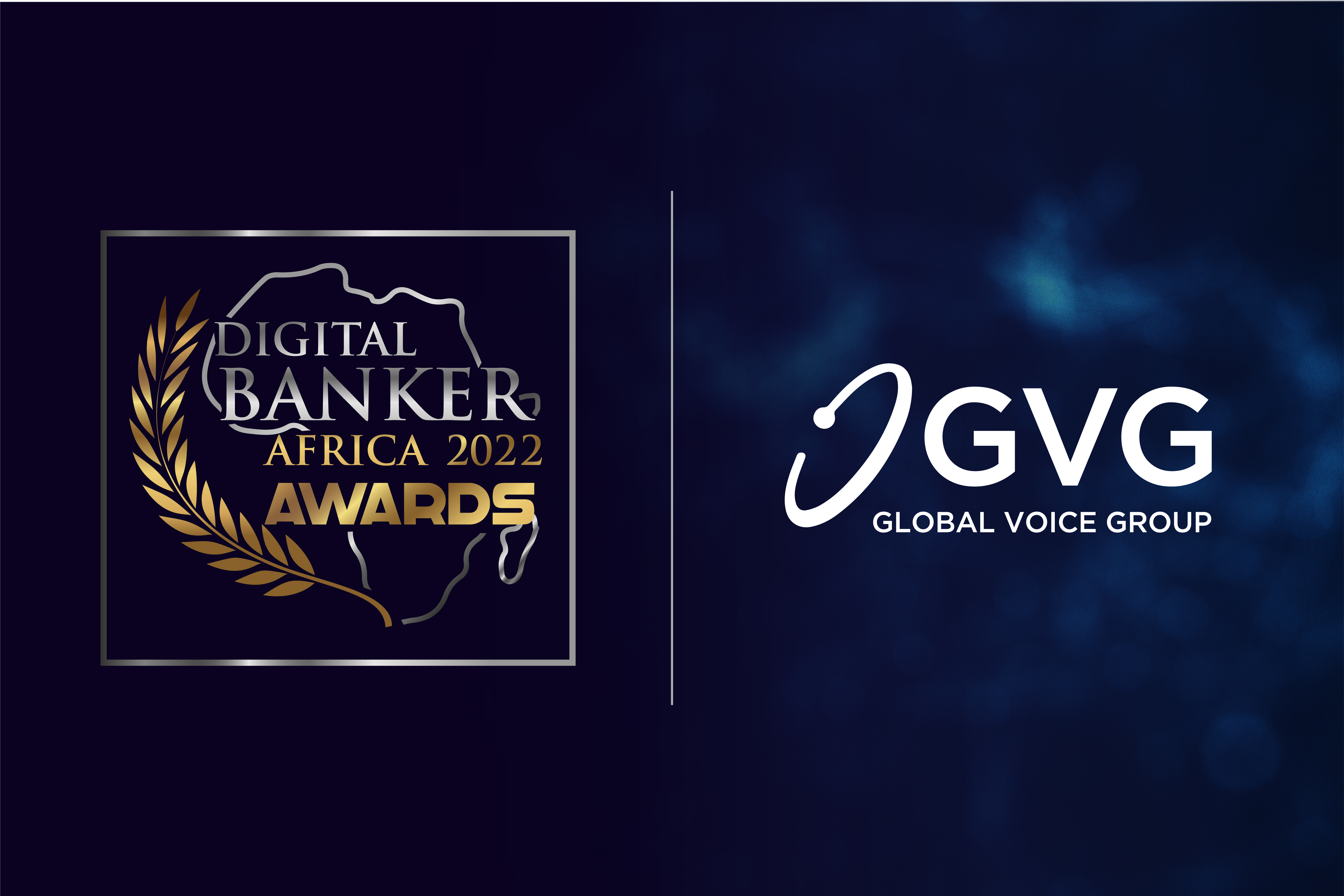 Most Innovative RegTech Solution Provider 2022: a new award for GVG!