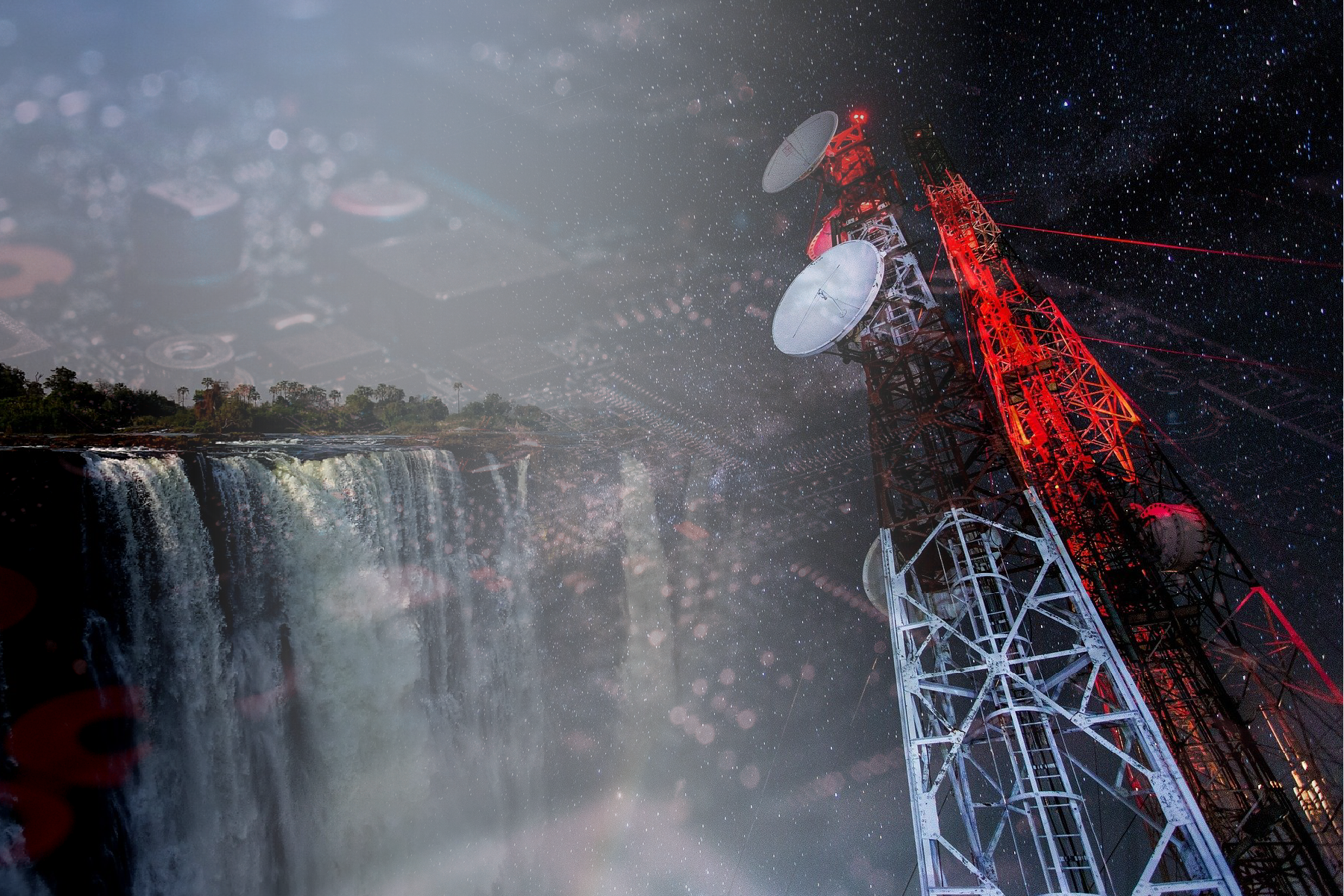 THE country will soon put a cutting-edge system that will effectively monitor telecommunications traffic as the Postal and Telecommunications Regulatory Authority (Potraz), edges closer to complete its infrastructure improvement plans.

Potraz announced in June that it intended to launch Telecommunication Traffic Monitoring and Revenue Assurance System (TTMS), an electronic system that would enable it to independently monitor and account for national and international telecommunication traffic.

Through the highly advanced method, Potraz said it will also be in a position to increase revenue assurance, combat network fraud and enforce billing integrity across all communication networks available in the country. The regulatory authority, last week, said it had signed a deal with a leading telecoms infrastructure firm, Global Voice Group (GVG), to implement the TTMS commencement.

GVG was set to do the project on a build, operate and Transfer (BOT) basis, as indicated by Potraz in its initial tender call for suppliers.

Potraz said the TTMS shall be installed at its headquarters in Harare. Presenting the innovative move that is set to change the local telecoms scene, Potraz director general Dr Gift Machengete said the roll out of the TTMS was imminent. He said the TTMS was one of the many milestone achievements done by Potraz this year.

“Another major success in terms of projects is the successful signing of the Telecommunications Traffic Monitoring System (TTMS) contract with GVG, and the roll out of the project is expected in earnest after the project commencement meeting was held a few weeks ago,” said Dr Machengete.

He said the country’s regulatory framework has been lagging far behind technological changes, a situation that called for the fast adaptation to new technologies such as the TTMS. The director general said although they were pleased with the establishment of TTMS, the regulatory body was however, affected heavily as the country’s economy transitioned from the United States Dollar to the local currency. He said the currency changeover affected Potraz’s tender process.

“Economically, 2020 has been quite challenging as the transition from USD to ZWL as the main trading currency came with a myriad of challenges. Tenders constantly required upward variations, which were at times difficult to implement due to procurement regulation restrictions. Some suppliers actually refused to supply altogether demanding payment in foreign currency. Due to such tender complications some projects stalled thereby affecting our performance targets for the year,” said Dr Machengete.

He said, the establishment of the TTMS was a sign that despite the upsets of the year, Potraz saw through as many achievements. Potraz has been at the forefront of opening Community Information Centres countrywide. The telecoms authority was also visible in lending a hand to communities during the peak of the Covid-19 induced lockdown.

“Some projects were also successfully executed such as the roll-out of CICs and the launch of the same facilities as a way of encouraging their use in order to combat Covid-19 and in order to promote digital literacy. The authority also made huge strides in terms of Corporate Social Responsibility (CSR) where a number of donations were made to vulnerable people in different provinces.”

Potraz has managed to complete the Converged Licensing Framework, National Broadband Plan, and Value Added Services (VAS) Framework which all dovetail with the successful launch of the TTMS regulations. Dr Machengete said Potraz has already put plans to adjust its operations as the world prepares for the post Covid-19 period. He said the telecoms industry must adapt to the new normal.
“There is a need to quickly adapt, innovate and realign. Our fast-changing environment, characterised by uncertainty and sure change, therefore, demands that we keep on our toes, not at par with the changes but ahead of the changes.” 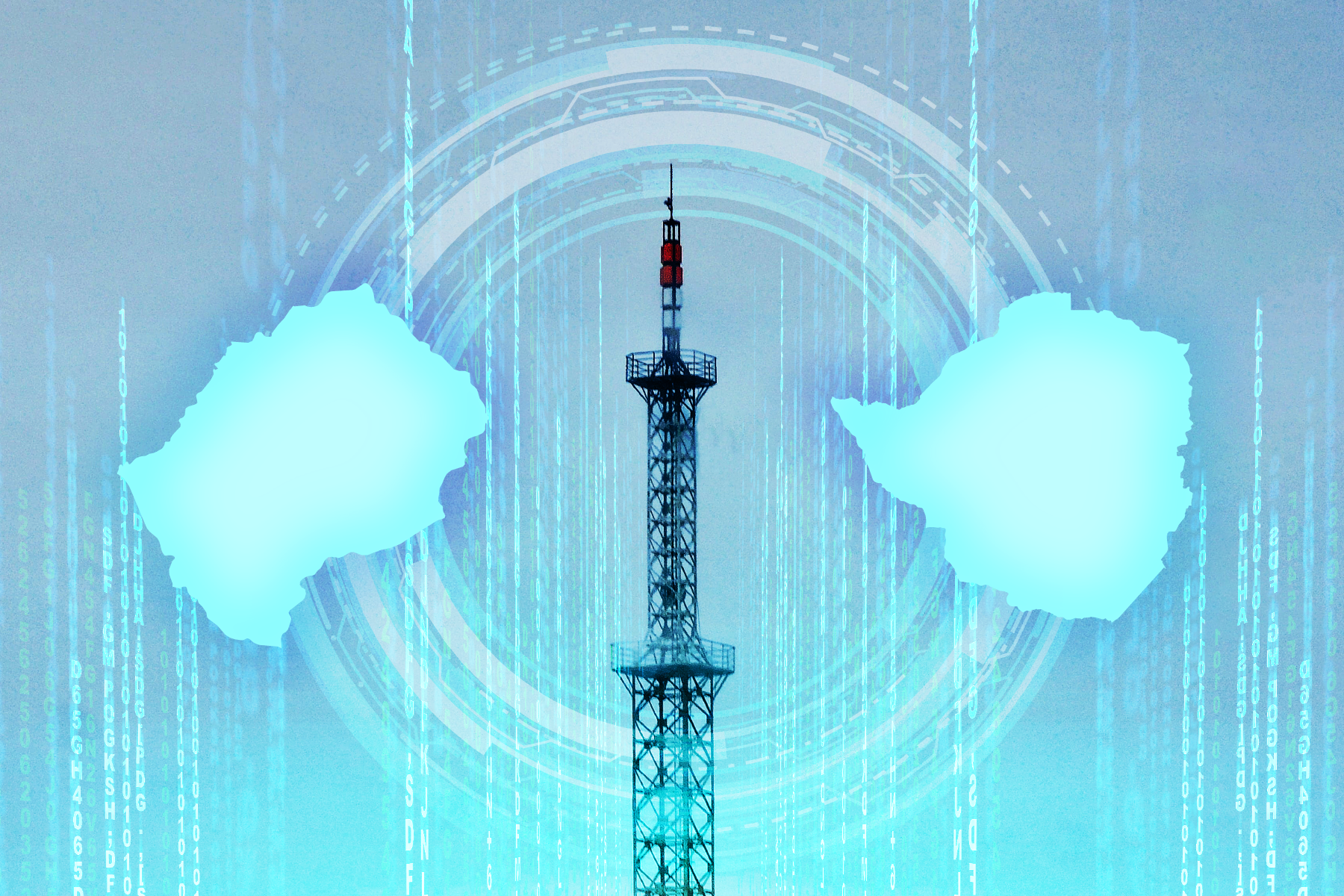