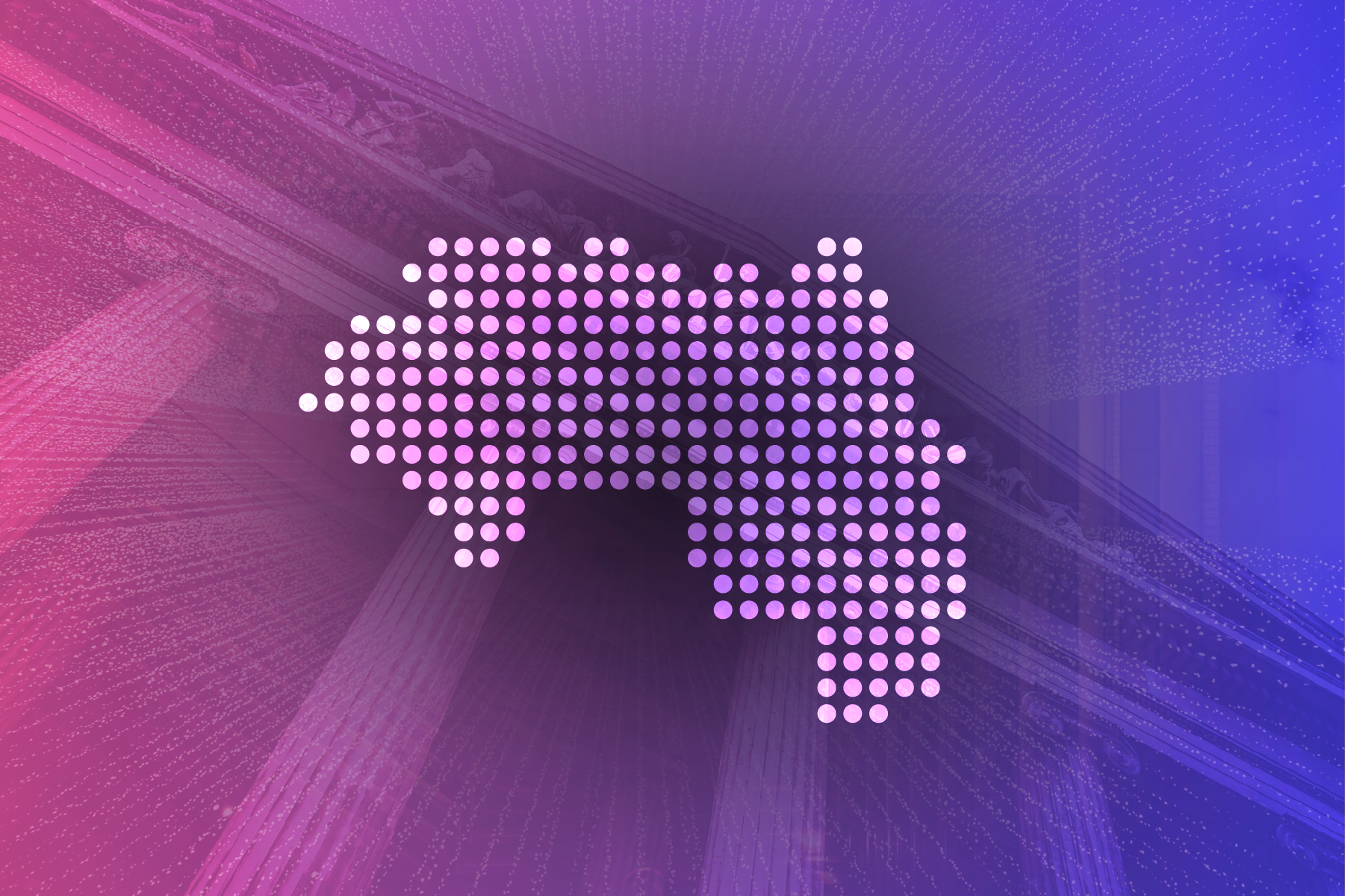 Early April, the Republic of Guinea Regulation Authority for Post and Telecommunications (ARPT) and the company Global Voice Group (GVG) made their new partnership official. The goal is to improve network quality and security and make it even more inclusive on a national scale through the deployment of digital supervision platforms. This is a major challenge for a country with nearly 14.4 million mobile phone subscribers and over 6 million mobile Internet subscribers.

With this contract, the co-signatories are endorsing a new start. Between 2009 and 2015, they had already worked together to regulate international telephone traffic, more than 60% of which was grey market traffic prior to 2009. Faced with this situation, and the loss of revenue suffered by the Guinean state, the ARTP requested GVG’s support in order to combat telephone fraud. Over a period of six years, the platform deployed by GVG generated more than $149 million for the Guinean State.

A broader scope of action

While the supervision of international telephone traffic remains topical, other aspects will be added in the years to come, starting with the fight against telephone fraud and the control of interbank transactions with the common objective of optimising tax revenues.

“The new digital tools we are putting in place go much further. They cover all aspects of the mobile and digital ecosystem likely to affect Guinean subscribers who must be protected by an effective regulatory framework,”underlines Yacouba Cissé, DG of the ARPT. An ambition in line with the institution’s project, which aims at an inclusive and prosperous digital Guinea.

To achieve this, the country must first have reliable and independent data to effectively combat the various types of fraud, as various African countries have understood. In Rwanda, increased supervision has enabled the regulatory authority (RURA) to raise an additional USD 44 million in revenue since 2012 and to detect more than 30 000 fraudulent lines since 2014. Ultimately, greater transparency and compliance benefits all stakeholders in the ICT sector, most importantly users who will enjoy a more secure and higher quality network. For governments and operators, this will limit financial losses.

The challenges of a well-regulated digital Guinea go beyond the traditional telecoms framework and include other issues. The pandemic crisis, affecting the world for more than a year now, has accelerated the digitisation of our lifestyles, drastically reducing physical interactions between people. As a result, digital transactions, such as the use of mobile money, have grown significantly in the last twelve months. Another regulatory challenge is that of remittances, which represent a vital resource for a large part of the African population: in Guinea, these transactions constituted nearly 1.3% of GDP in 2019.

Like any other mobile transactional service, mobile money and remittances carry inherent risks, including illicit money flows, general lack of compliance, and money laundering and terrorist financing (ML/FT). Hence the importance of protection against these threats to ensure a truly secure digital ecosystem. In East Africa, in countries where digital solutions have already been adopted to address these needs, such as Tanzania and Rwanda, governments now have full visibility over 25% of mobile money flows and verify over USD 90 billion worth of digital transactions annually.

By signing a new partnership with GVG and significantly expanding its field of action, the ARPT is banking on modernity and technology to regulate the Guinean mobile and digital ecosystem. A choice whose potential is fully on par with the stakes, as this ecosystem is vital for Guinea as for all African countries.

Regulation challenges for the guinean mobile and digital ecosystem 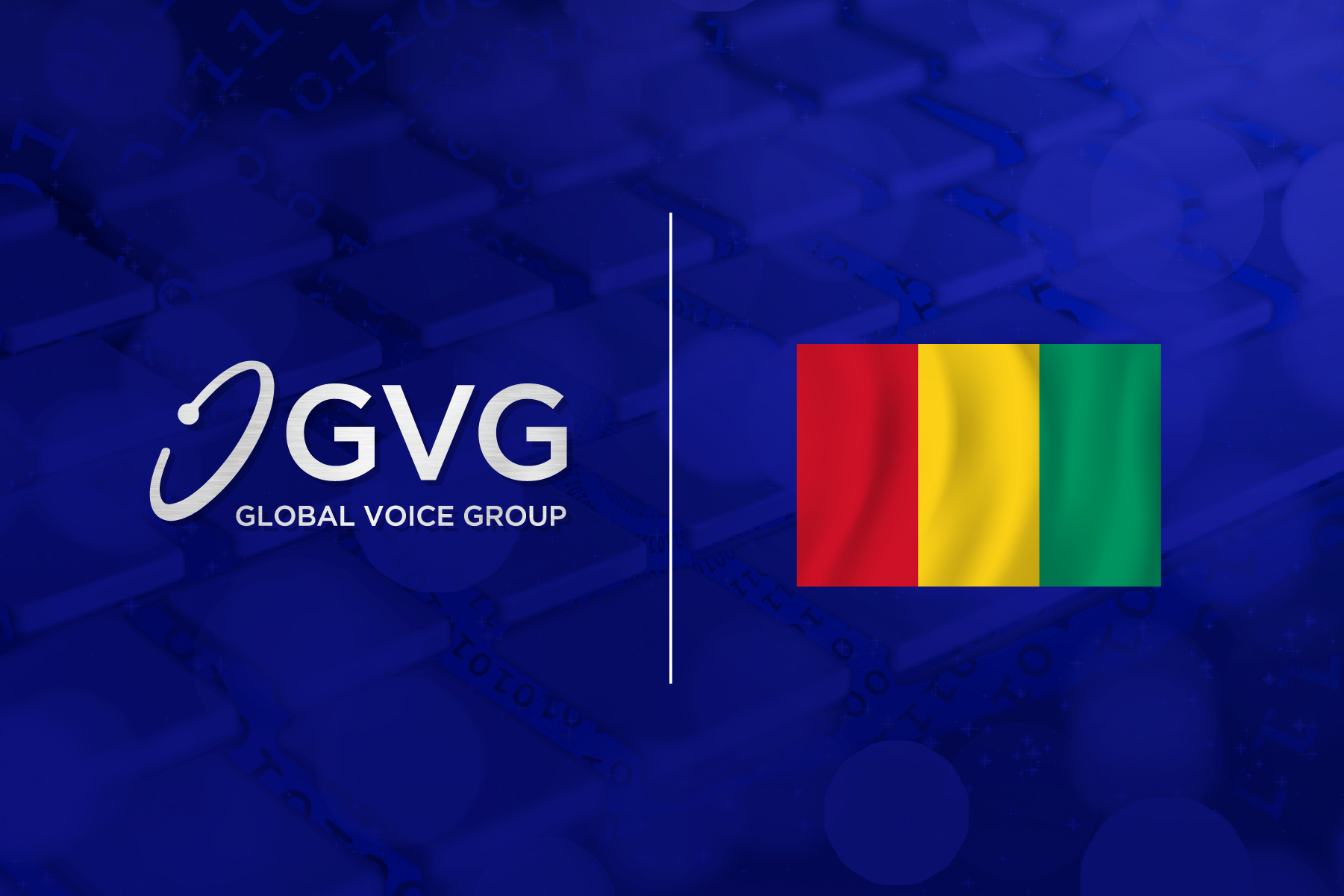 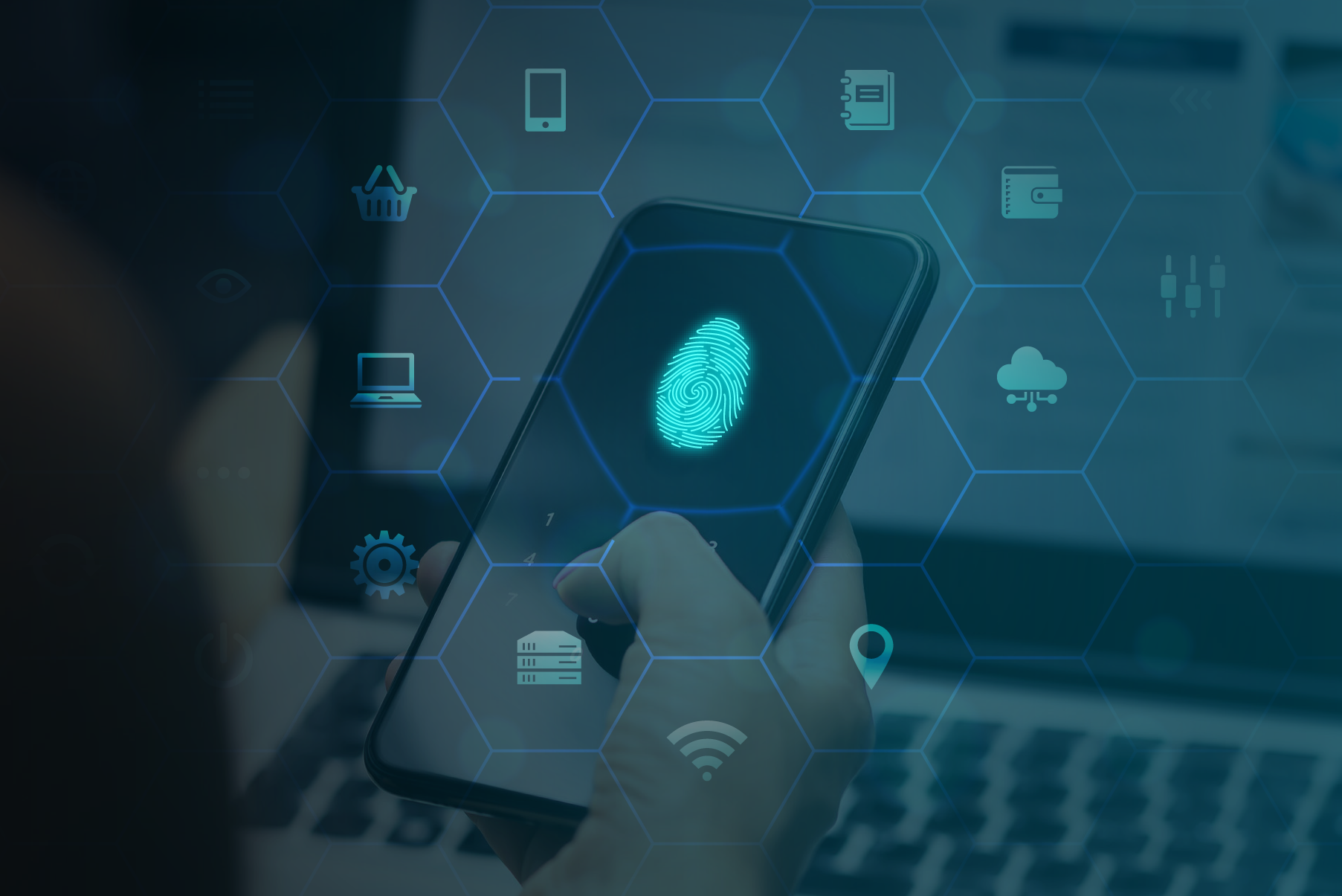