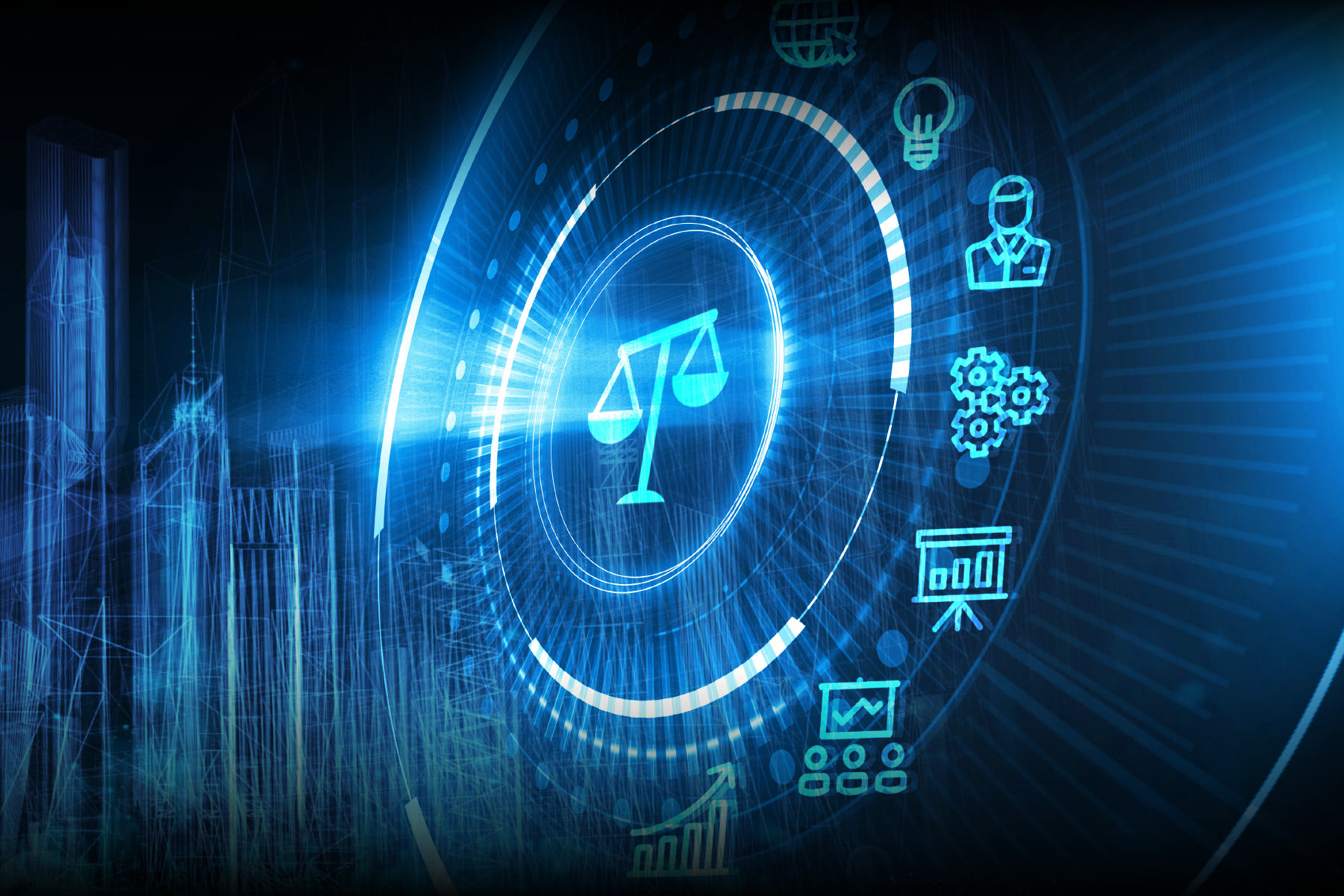 RegTech is fast becoming an area where states can embrace technology to promote compliance.

In recent years, many African countries have started to adopt the concept of RegTech (aka regulatory technology) in efforts to liberalise their systems to keep up with the age of connectivity, leaving behind traditional paper-based methods and embracing technology as a regulatory solution that promotes compliance.

I sat down with the CEO of the Global Voice Group (GVG), James Gabriel Claude, and the Director-General of Rwanda Utilities Regulatory Authority (RURA), Ernest Nsabimana, to gain insight into how RegTech is moving through the continent, and how it is benefiting those countries stepping away from traditional paper-based methods and into utilising technology to regulate sectors of their economies. According to James Claude, “the age of connectivity and the rise of data as a key asset has given way for RegTech to take root. Its use has been adopted by Guinea, Rwanda, Lesotho, and Zimbabwe,” where it enables regulators, governments, and Central Banks to execute their mandate in real-time.

This ICT platform is used to monitor and enforce compliance with Rwanda’s regulations on domestic and international interconnections, which has helped the IGTVS generate significant additional revenue for the state and local operators. According to Claude, “the ICTVS system has helped the Rwandan government detect over 30,000 fraud lines since 2014, and track half a billion transactions monthly.” However, the implementation of RegTech has not been smooth sailing.

Ernest Nsabimana recalls that “the infrastructure capacity to efficiently collect and process high volumes of data at the right speed for valuable insights poses as one of the challenges to Rwanda and other countries who have implemented it.” He further highlights that access to data from service providers and lack of required data management skills are challenges that come with RegTech implementation.

In 2013, Tanzania implemented a replicated Telecom Traffic Monitoring System (TTMS), which provides enhanced oversight capacities that benefit the countries and all its citizens by enabling the Tanzania Communications Regulatory Authority (TCRA) and the government to observe in real-time the quality, security, performance, and compliance in the telecom sector. This significantly improved the governance a sector plays in the socio-economic development of the country. TCRA had collected over TzSh93 billion in revenue between 2013 to 2018, states GVG.

Nsabimana believes that “despite the mentioned challenges RegTech poses, countries (especially African countries) can obtain the most value for money by overcoming these challenges by having a clear understanding of what a successful integration with regulated utilities’ systems is and how it enables regulators to monitor compliance, make evidence-based and data-driven decisions that are inclusive and impactful.” Countries should design and deploy appropriate data strategies that are in line with RegTech solutions for regulators.

Claude shares his insights on how RegTech can benefit the financial industry, especially in Africa, where this industry encompasses both traditional banks and mobile money accounts. FinTech and mobile money apps have rapidly grown and become popular today. However, revenue leakage is still an issue that plagues this sector.

“Mobile money penetration in Kenya is at an all-time high due to customers owning multiple SIM cards,” says Claude, who also notes more individuals are now financially included and brought into the formal financial ecosystem, resulting in the need for a bigger oversight mandate. He attributes “the lack of effective oversight, as it is possible for regulators to fail to collect all revenues from Mobile Network Operators (MNOs), as they depend on MNOs to provide them with accurate information and statistics.” He believes with the use of technology such as RegTech, data can easily be gathered for regulators to monitor transactions.

“The key benefit of utilising RegTech is the support for data-driven decision making, with data analysis at its core. The real-time collection of data hastens this process, allowing authorities to be swift in their oversight of crucial economic sectors. By enabling governments and regulators to monitor compliance, RegTech allows them to be proactive about it as well as reducing the cost and burden of compliance measures across the regulated industry,” says Claude.

One must bear in mind having the best regulatory framework in place does not guarantee the sustainable development of an inclusive and healthy financial ecosystem. Claude further expresses that it needs to be supported by appropriate IT.

Upon further research, I found that transaction monitoring RegTech applies to anti-money laundering solutions, where they track transactions and use AI to identify potentially malicious or non-compliant transactions. Thus, proving beneficial to African countries and those outside the continent, especially as the increase of online banking and the use of mobile money apps has also resulted in the increase in data breaching, account hacking, fraud, and phishing.

There has been a global shift to the increased use and reliance of technology. The now-common ‘work from home’ has resulted in many companies and people moving their data to online platforms. Thus, creating a candy-jar for hackers who are on the rise. Data breach statistics reveal that hackers are highly motivated by money to acquire data and that personal information is a highly valued type of data to compromise. As more and more companies experience crippling security breaches, the wave of compromised data is on the rise.

Nsabimana notes that “The use of technologically advanced solutions that can control fraudulent activities has increased the number of disruptive calls. But by leveraging the capabilities of RegTech, we would be able to address this issue adequately, which would have not been achievable through traditional solutions.”

He expounds those traditional methods make use of manual and outdated processes which creates gaps in compliance operations, essentially leading to human error. In contrast to this, Nasimana states that “The use of RegTech thoughtfully implements integrated technologies that create greater accuracy, transparency, and comprehensiveness.”

RegTech can process high volumes of data, at high speed, deliver valuable insights, which is the kind of efficiency that traditional solutions fall short on. Nsabimana frankly stated that “It is worth noting that we reap the benefits of utilising RegTech through improved risk management by the use of effective monitoring systems.”

Flexibility, as Nsibimama has revealed, is a basic principle for effective regulation observed through the implementation of IGTV in 2011. “RegTech has proven to be the appropriate instrument to respond to changing conditions in Rwanda’s, utilities mainly anticipating agile regulations.” He further attributes the timely acquisition and accurate information generated through various technological tools. Tools that deliver efficiency in making well informed and data-driven decisions, regulations, and guidelines.