skip to Main Content
“Opportunities for RegTech are beginning to take hold in Africa”
November 19, 2021 | Interview 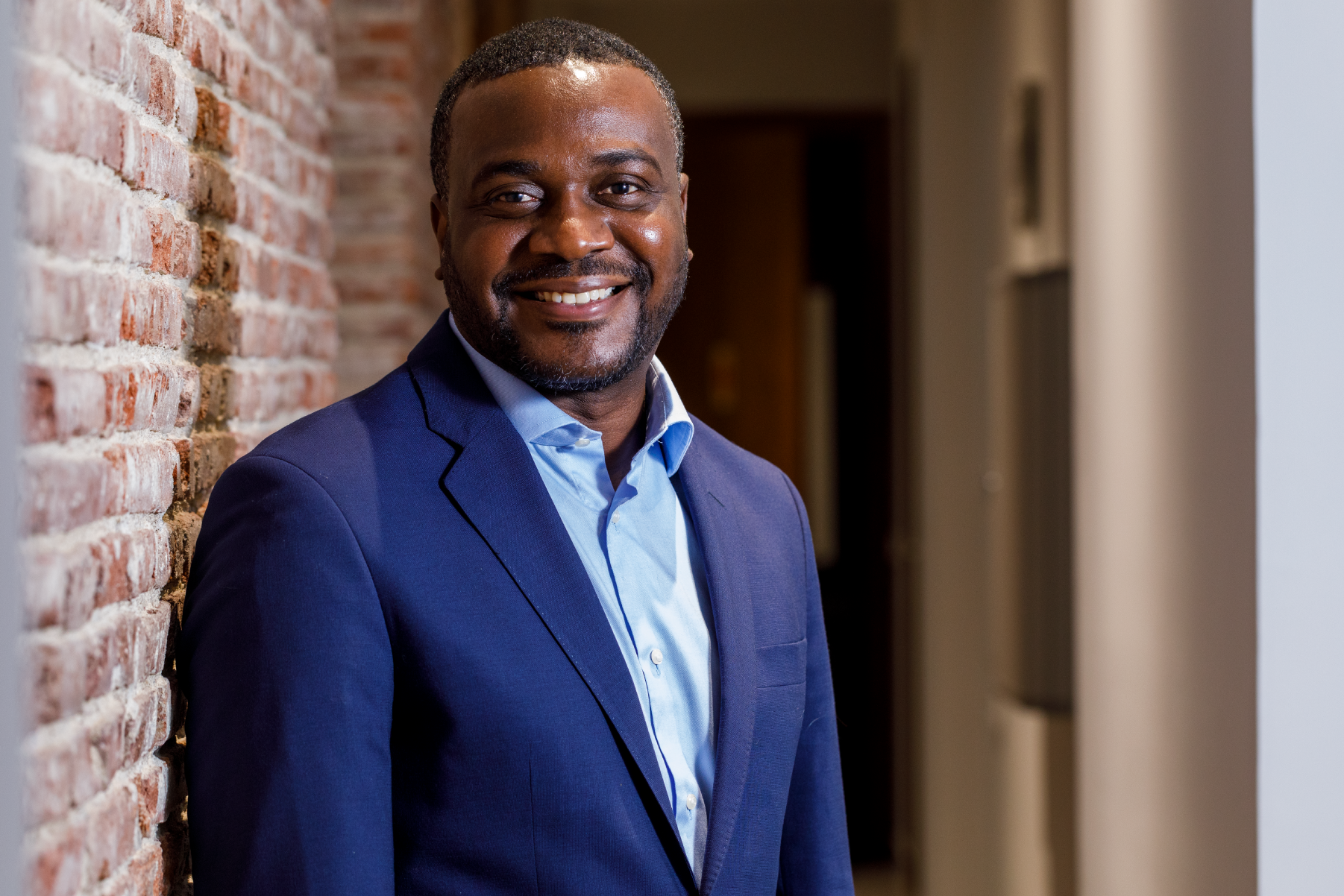 James Claude, the CEO of Global Voice Group (GVG). GVG assists governments to increase efficiency, revenue, and transparency and compliance, through intelligent big data solutions applied to vital sectors of the economy, including telecoms, fintech and the whole mobile and digital ecosystem.

You’re a global provider of ICT and RegTech solutions for governments and regulatory bodies. Tell us about this.

RegTech, as the buzzword suggests, is the use of technology for regulatory purposes. From the point of view of our clients from governments and regulatory bodies, it consists in using information technologies to better oversee and regulate sectors of the economy. At GVG, we started developing RegTechs over 20 years ago, long before this buzzword was even created. Back then, most African countries had not even liberalized their telecom sector yet. The typical telecom regulator was still forced to rely on paper-based methods and the old computers they used were not even connected to the Internet. Eventually, some would use them to store reports and excel files sent over by the telecom operators.

With us, they took a giant step by connecting their computers directly to the source of information, that is, by being directly connected in real-time to the industry they were entrusted to regulate.

RegTech solutions help companies to continually meet compliance and regulatory requirements. How would you describe this space in the region?

Obviously, as an increasingly important and rapidly evolving space. As the regulatory environment becomes more complex and challenging for businesses, especially for telecom and payment services providers that operate in different countries with different frameworks, there’s an increasing need for a more proactive and systematic approach of regulatory compliance.

Several African governments have also been taking up RegTech solutions in the last few years, with the most recent one to do so being Guinea. Why is this so important?

What I said for the regulated businesses downstream is also true for the regulation makers and enforcers upstream. By enabling governments and regulators to monitor compliance, RegTechs allow them to be proactive about it as well and to reduce the cost and burden of such compliance across the regulated industry. African governments came to realize that having the best regulatory framework in place does not at all guarantee the sustainable development of an inclusive and healthy telecom and financial ecosystem. It must also be supported by appropriate information technologies.

RegTech, a relatively young category. They are basically technologies that allow for the efficient and effective management of regulatory compliance predominantly for regulated sectors. What’s the biggest challenge facing this sector in Africa?

I stressed the common interest that governments and companies may have in RegTechs. However, despite increased awareness about it, there still is a big technological gap in this respect between the regulators and the regulated. Although most African governments have adopted digital policies and strategies over the last decade, which include the digitalization of government entities and state agencies, their capability to implement it is impeded by budget constraints and a lack of expertise. So, along with a lack of knowledge, the biggest challenge might be financial as far as governments are concerned. At GVG, we address this challenge by combining our RegTech approach with financial models that fully take their reality into account, such as Build-Operate-Transfer agreements and innovative financing solutions.

Opportunities for RegTech are beginning to take hold in Africa as governments expedite their digitization strategies. Has the pandemic accelerated its adoption?

The pandemic has certainly led many governments to reconsider their priorities. But in the short-term, the global economic shock that came with it did not create a situation favorable to more spending on IT projects in Africa at the government level, including RegTechs, although it’s been proven that ICTs greatly enforce resilience in many respects during a pandemic.

However, the urgent need to adopt information technologies is arguably one of the biggest lessons learned during those difficult times and, on the middle to long term, African governments are more likely to prioritize ICT projects, including RegTechs.

Also, the pandemic has boosted the use of digital payment methods, such as mobile money, and as we evolve towards a more cashless economy in Africa, this revolution naturally calls for digital methods of control as well.

With the African Continental Free Trade Area (AfCFTA) now in place, how is it going to affect the implementation of some of these RegTech solutions?

The AfCFTA is another great initiative that demonstrates the growing interdependence of African countries as well as the increased awareness of their common challenges. It represents a milestone in a long and difficult journey towards greater pan-African economic integration. But economic integration also entails regulatory harmonization at regional and continental levels, which paves the way to increased adoption of RegTechs as a sure means to monitor this harmonization. Countries that have already adopted these technologies should serve as compelling examples for others.

How can African governments or organisations benefit from RegTech solutions?

RegTechs have the potential to bridge the gap between regulation and compliance, a difficult challenge that all regulators and governments continue to face since telecom liberalization in African countries. They also enable regulation to adapt and change, as part of an ongoing data-driven process, to account for new realities and business models. At the end of the day, all stakeholders, including consumers and industry players, greatly benefit from their implementation.

Digitisation, the adoption of technology, and liberalisation of key sectors of the economy is key to the growth of Africa, at both an individual country and continental level. As we continue to see more governments and regulators adopt the use of regulatory technologies, we will also see the improvement in efficiency of services and greater collaboration. This approach can strengthen our capabilities going forward.