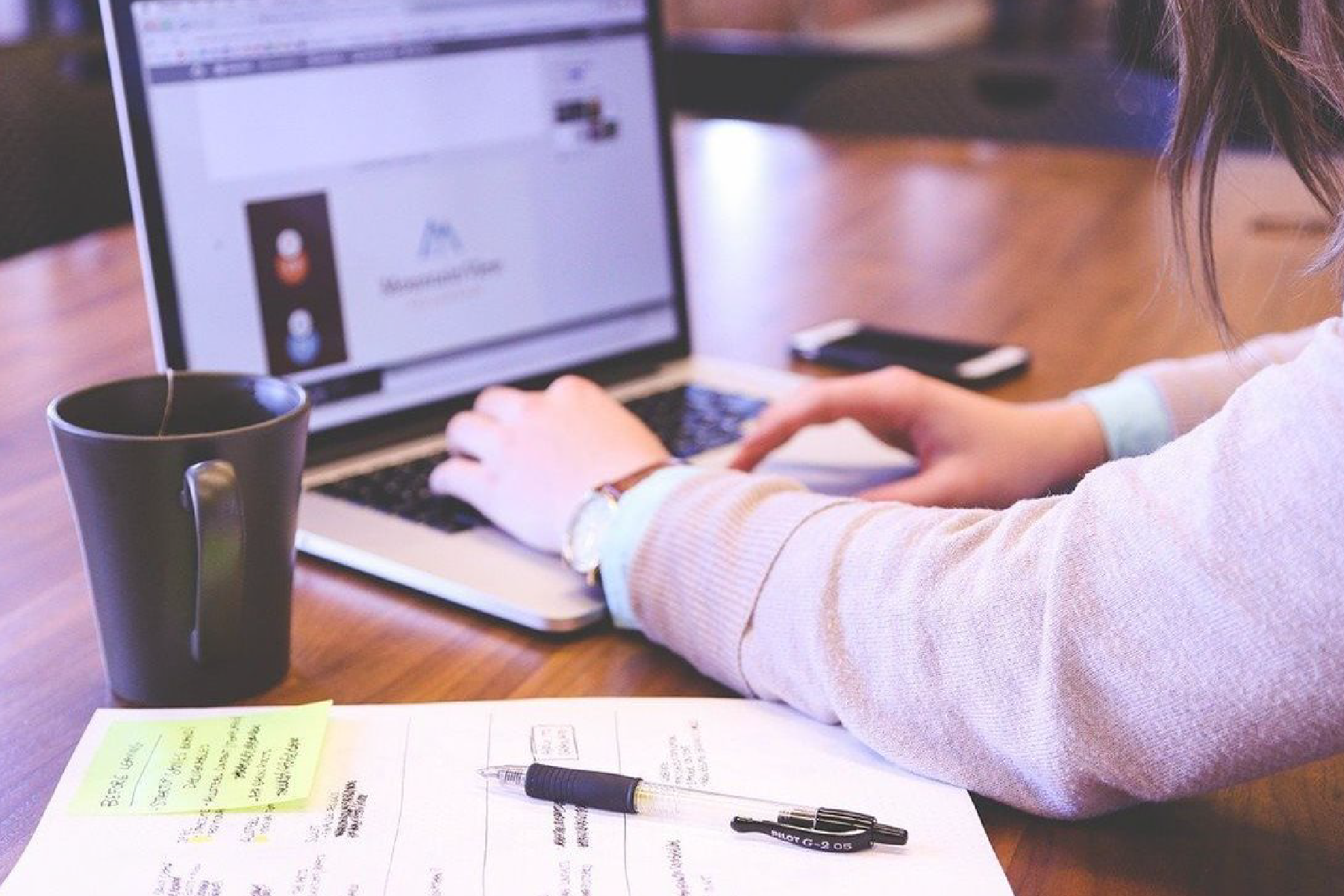 By Kerry van der Mescht
Article by: LAURENT SARR.
In the context of Africa’s digital transformation, the next generations must be trained in the future professional requirements induced by the Fourth Industrial Revolution – for which the continent is ill-prepared, in the absence of a strategic plan and clear framework for the emergence of technological and digital professions.

When it comes to assessing the level of ICT training and skills in Africa, the picture is rather disheartening. In its 2017 ICT Development Index, the International Telecommunication Union (UN) indicated that Africa was lagging behind in terms of ICT skills, still below the global standard.For its part, the World Economic Forum study entitled The Future of Jobs and Skills in Africa – Preparing the Region for the Fourth Industrial Revolution, which was published in May 2017, estimated that young Africans with a STEM (Science, Technology, Engineering and Mathematics) degree represented only 2% of the continent’s total university-age population.

This observation calls for another one: the growing gap between the digitization of the continent and the lack of young graduates to meet the needs. Given the explosion in demand, the training offer remains very insufficient and far too costly for most Africans. In addition, the decrease in scholarship offers contributes to worsening the inequality of access to qualifying training courses in the sector.

Despite the awareness of their importance in the emergence to which many African countries aspire, ICT is still suffering today from a shortage in training structures, despite a few excellence centres such as the International Institute for Water and Environmental Engineering (2iE) in Ouagadougou (Burkina Faso) or the Carneggie-Mellon campus in Kigali (Rwanda).

Many countries are still struggling to offer training, due to the lack of funding, equipment and qualified study directors. However, Africa must train its growing youth – more than half of the population is under 25 – to meet the ever-increasing demands of a more qualified and international labour market.

Private actors to the rescue

Until African governments invest in an education system that better integrates ICT skills, private initiatives are multiplying. For instance, the American company Andela, specialized in the training of software developers, launched several youth digital training programmes across the continent.

On the GAFAM side, Google invested in training in 2016, through its programme aimed at training more than 10 million young people for five years. For its part, IBM invested 70 million in a training program called IBM Digital – Nation Africa in 2017, which hosts free educational programmes on a learning platform.

However, these private initiatives are a drop in the ocean of needs: by 2030, more than 30 million young Africans will enter the employment market each year. In view of the impact that the Fourth Industrial Revolution will have on all strategic segments of the economy, Africa must accelerate its training pace to provide its youth with the required ICT skills. In the meantime, bridging this digital divide will notably involve PPPs. While the Smart Africa Alliance stands out with emblematic programmes such as the Smart Africa Scholarship Fund or the “Education for All through ICTs” programme on a continental scale, companies have an important role to play, on their own scale, to promote skills transfer.

This is precisely the approach we favour at Global Voice Group (GVG), by deploying our cutting-edge IT solutions in Africa through BOT contracts, so that our customers – governments and regulatory authorities – can benefit from various ICT programmes for capacity building, which allows them to bring their officials up to speed when it comes to ICT.

In addition, these rich ICT programmes enable our clients to take charge of the acquired ICT systems and thus positively stimulate the digital transformation of their country. This formula involves a series of annual training courses for management and project managers, agents working on-site, advanced system configuration training and technical training for engineers, with one constant: well trained on-site, engineers also associate with the local technical team of our clients. It is the best way to transfer knowledge.

Over the years, it has been confirmed that East Africa – starting with Rwanda, Tanzania and Uganda – has very good engineers, as a result of good ICT education policies. For instance, Rwanda invests a lot in IT programmes in local universities, instead of favouring scholarships and studies abroad. Rwandan teachers are well paid, which is a great way to encourage experienced foreign teachers to teach there. This is a great example to be followed by other African countries.

It is crucial that Africa should develop its skills base, in order to acquire the critical mass of human capital. Strategic investment in the ICT sector, like the IT solutions offered by GVG, would allow the continent to play a growing role in the development of new applications and innovative systems that meet its needs. This will inevitably have a positive impact on the economy and development of Africa. By not training Africans in these skills, the whole continent loses out in the face of a continuously changing and innovating sector.

To harness its potential, Africa must certainly develop partnerships, researchers and students networking, as well as the establishment of foreign schools. It must also focus on the skills transfer programmes of IT companies that operate on its soil, as the latter are working behind the scenes to support the digital transformation of Africa.