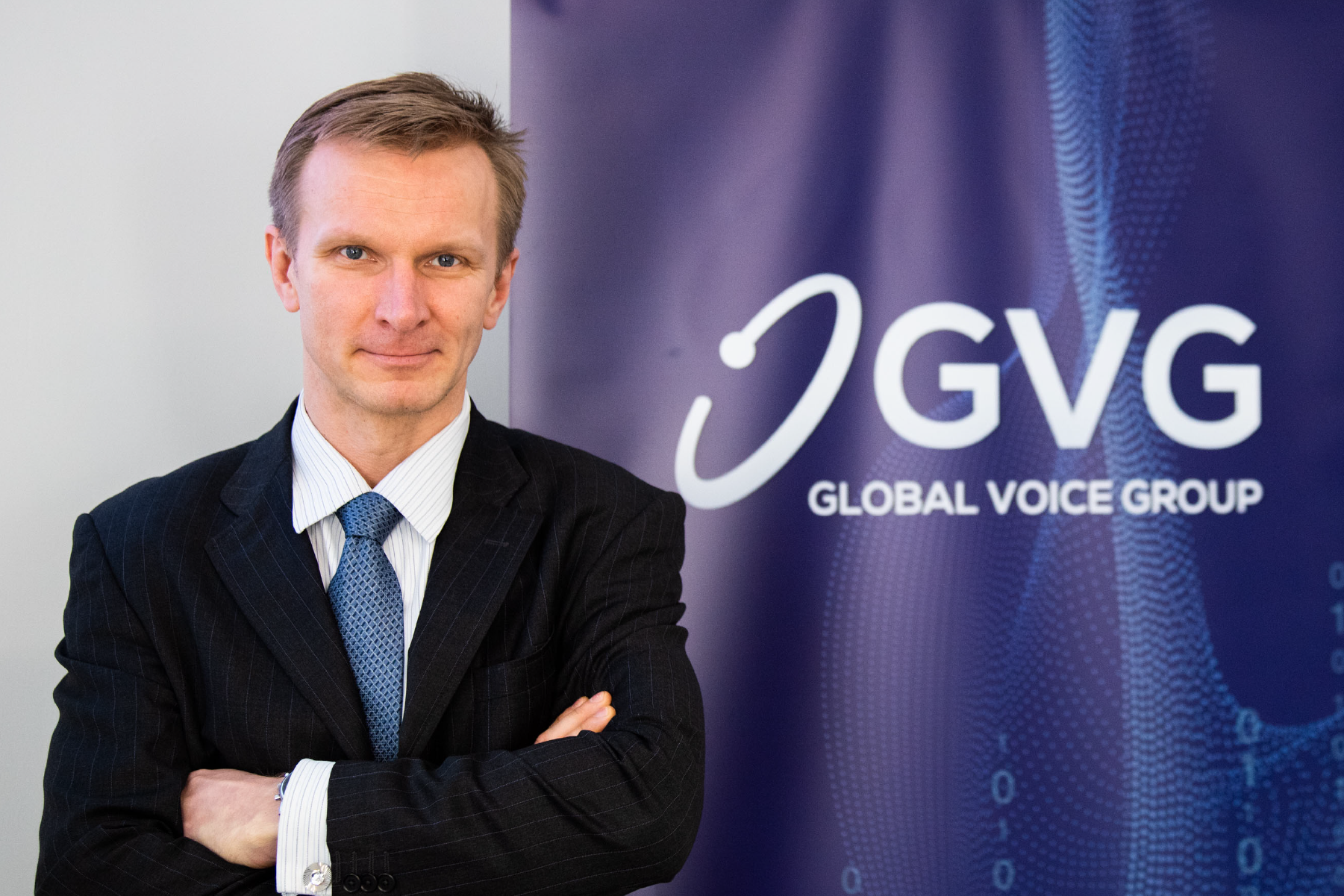 Remittances represent over 20% of the GDP of emerging countries. For a growing number of these countries, they are the largest source of external financing, according to the World Bank. They are even considered as “a more potent equivalent of foreign aid”, insofar as the money goes directly to the beneficiaries.

While remittances represent an important income source for low-middle income countries, and can justifiably be said to be the lifeblood of poor households, the related ecosystem is also vulnerable to a number of threats, such as money laundering (ML), the financing of terrorism (FT) and a general lack of regulatory compliance. Economic crime was on the rise worldwide in 2018, with Africa reaching the highest rate, although other regions, such as Eastern Europe, North America and Latin America, experienced much more drastic increases in their respective economic crime rate.

By definition, money laundering is difficult to monitor, although estimates indicate that it represents 2 to 3% of the global GDP. It is a significant problem in Sub-Saharan Africa, and the European Commission recently added four African countries (Botswana, Ghana, Mauritius and Zimbabwe) to a new list of countries that represent a financial threat to the European Commission due to inappropriate and insufficient anti-money laundering and terrorism financing regulatory frameworks. However, according to the EU, all the countries on this list but one have pledged to implement the necessary measures to improve their Anti-money laundering (AML)/Combatting the financing of terrorism (CFT) risk mitigation strategies.

Generally, remittances and wire transfers are said to be more vulnerable to ML/FT risks than other financial operations like deposit taking, lending, leasing, and money management. Evidence indeed shows that remittances have been used for ML and FT purposes in the past. It is therefore imperative for countries to ensure that risk mitigation regulations are enforced, so as to reduce the remittance market’s inherent vulnerability to ML/FT risks.

The Financial Action Task Force (FATF) actually strongly recommends that the ML/FT risks related specifically to wire transfers, which include remittances, be mitigated, through a Customer Due Diligence (CDD) process involving the verification of the senders’ and the beneficiaries’ identity and the adequate supervision of money transfer operators, and the setting limits on loading value and use, among others. However, remittances are notoriously difficult to trace, especially if they are sent abroad and if they are carried out through service providers that are not subject to, or do not comply with, the anti-money laundering (AML)/Combatting the financing of terrorism (CFT) rules in force. Most African governments simply do not possess the resources required to gather the data necessary to effectively monitor the remittance ecosystem as per the FATF’s recommendations.

Obtaining accurate, reliable data for the purpose of mitigating AML/CFT risks on African remittance markets would most likely require technology capable of automatically collecting this data from the source before making it available to governments, financial intelligence services and other relevant authorities in a readily exploitable form, to assist in their analyses and investigations and thus efficiently inform the decision-making processes. The data should include not only transactional data, but also the users’ identity and whether the users make use of a specific remittance service provider, or of multiple ones. Such a solution should also have the capacity to detect suspicious transactions and anomalous patterns that indicate risk and may point towards money laundering activities, based on a set of rules established by the authorities and aligned with the best international AML practices and standards. The motivation for the authorities to use these automated technologies is to have a better focus in choosing the AML/CFT audit targets.

Left unsupervised, the remittance market is vulnerable to risks that may create serious security issues for developed and developing countries alike. As highlighted above, effective supervision is key to mitigating these risks and Big Data solutions have the capacity to offer the required level of supervision, as well as to collect, process and report on the vast amounts of data produced by the remittance markets. However, these risks also have a negative impact on the cost of sending remittances to a recipient country. They affect the whole transaction ecosystem of this country in its interactions with the rest of the world, including foreign banks and money transfer providers. Therefore, by mitigating the risks, and therefore potential cost increases, Big Data solutions may also make it easier for emigrated workers to send money to their home country, thus contributing towards its socio-economic development and increased trustworthiness of the financial system both internally and internationally. 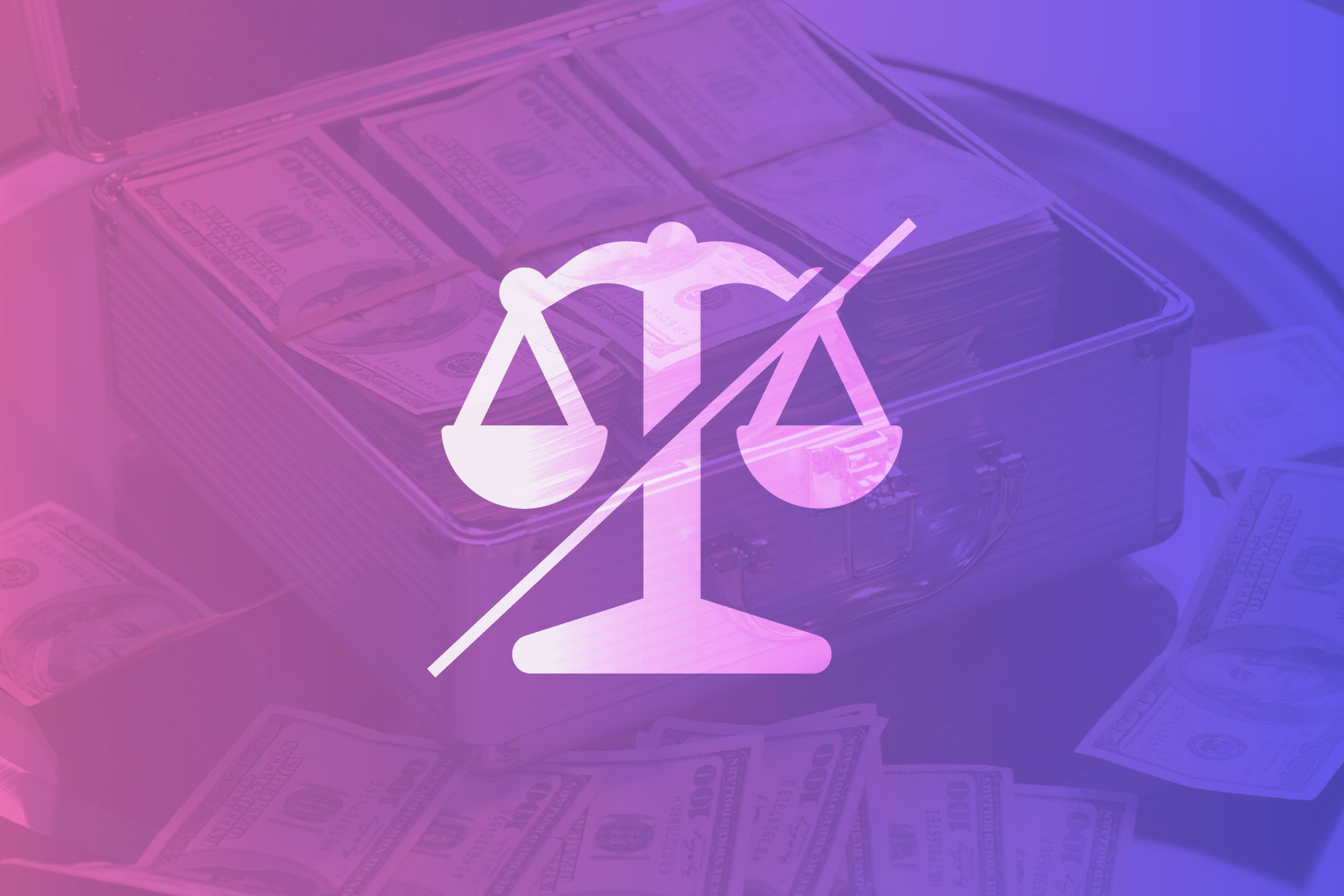 “The absence of regulations has fostered the existing illicit flows” 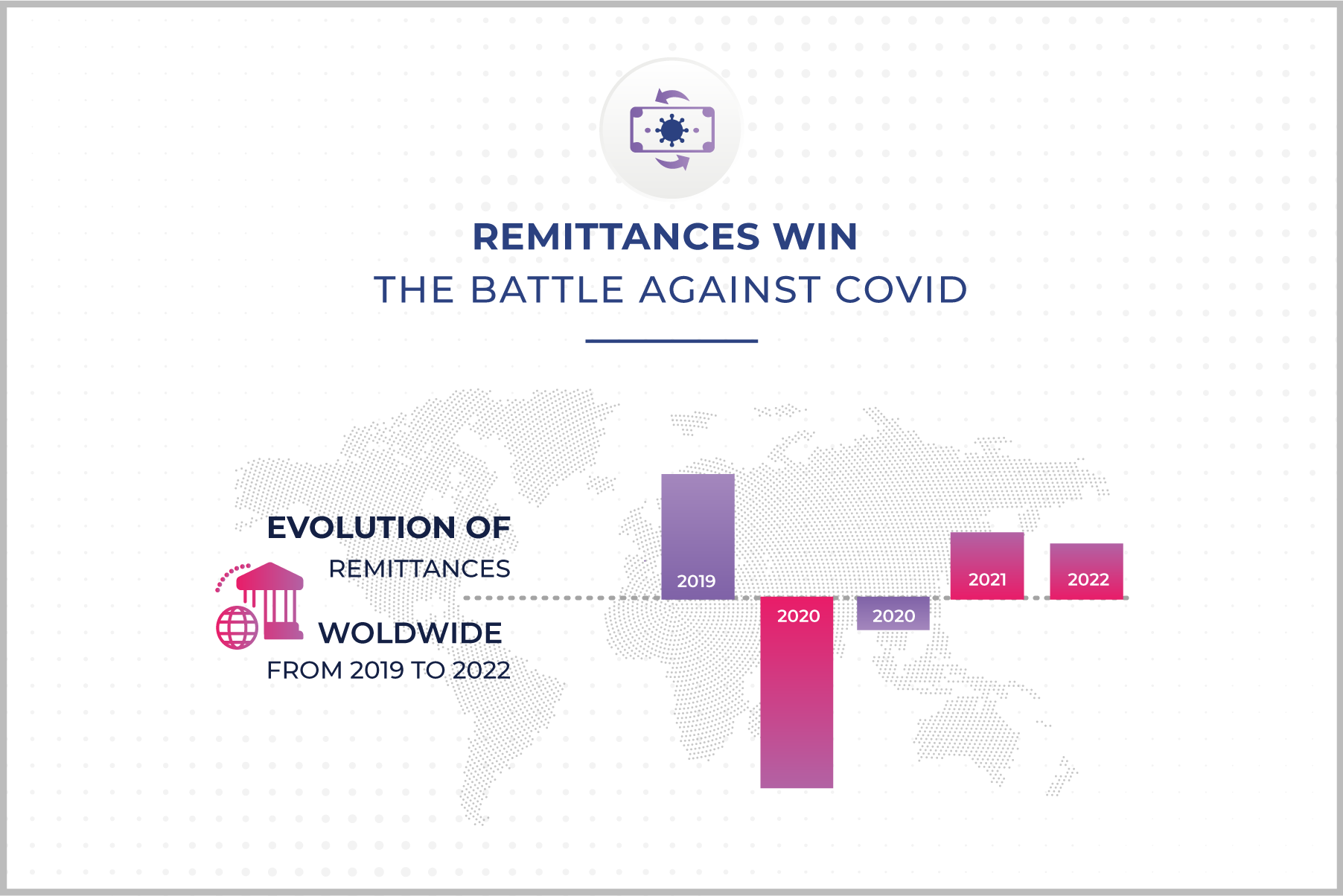 Remittances win the battle against Covid 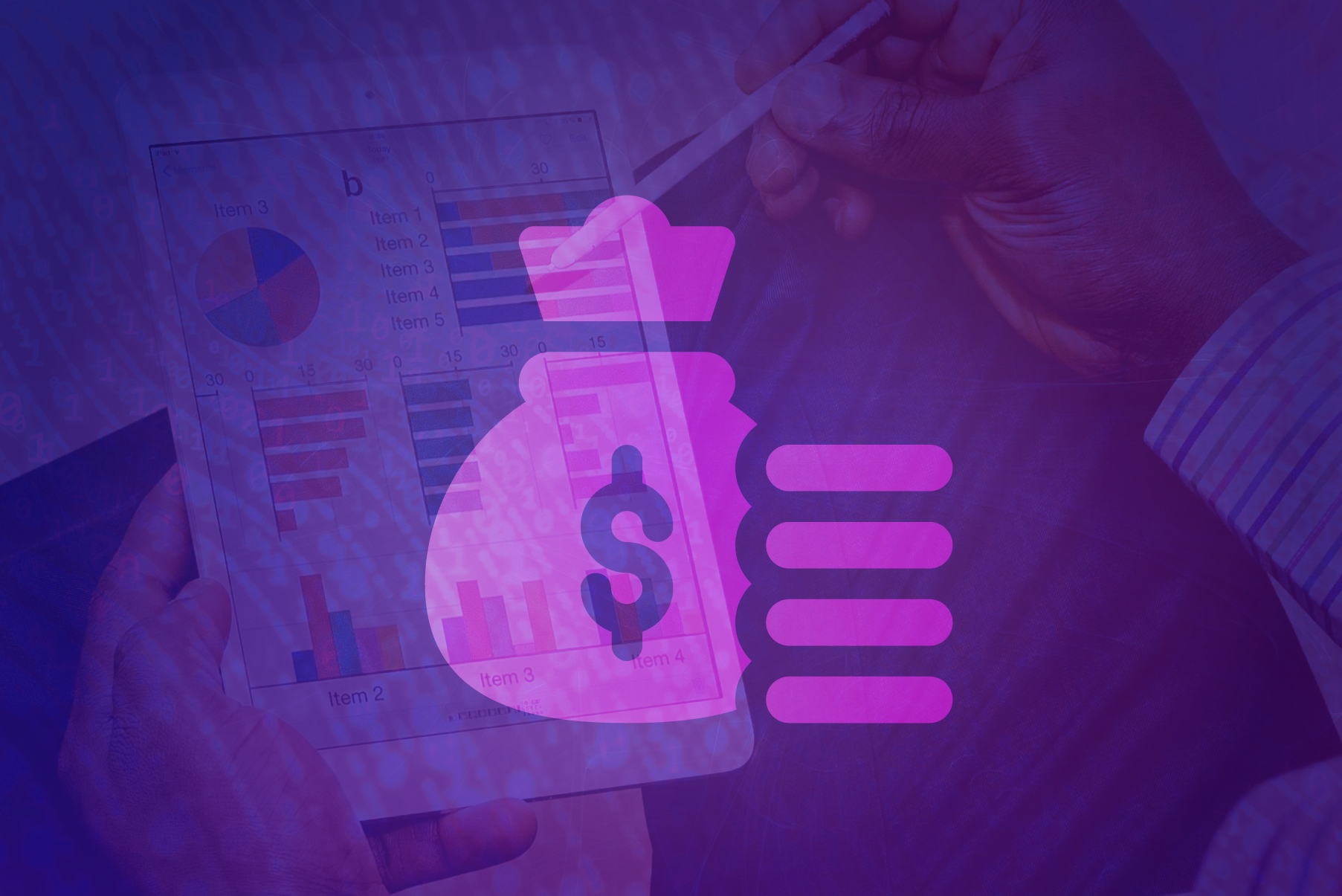