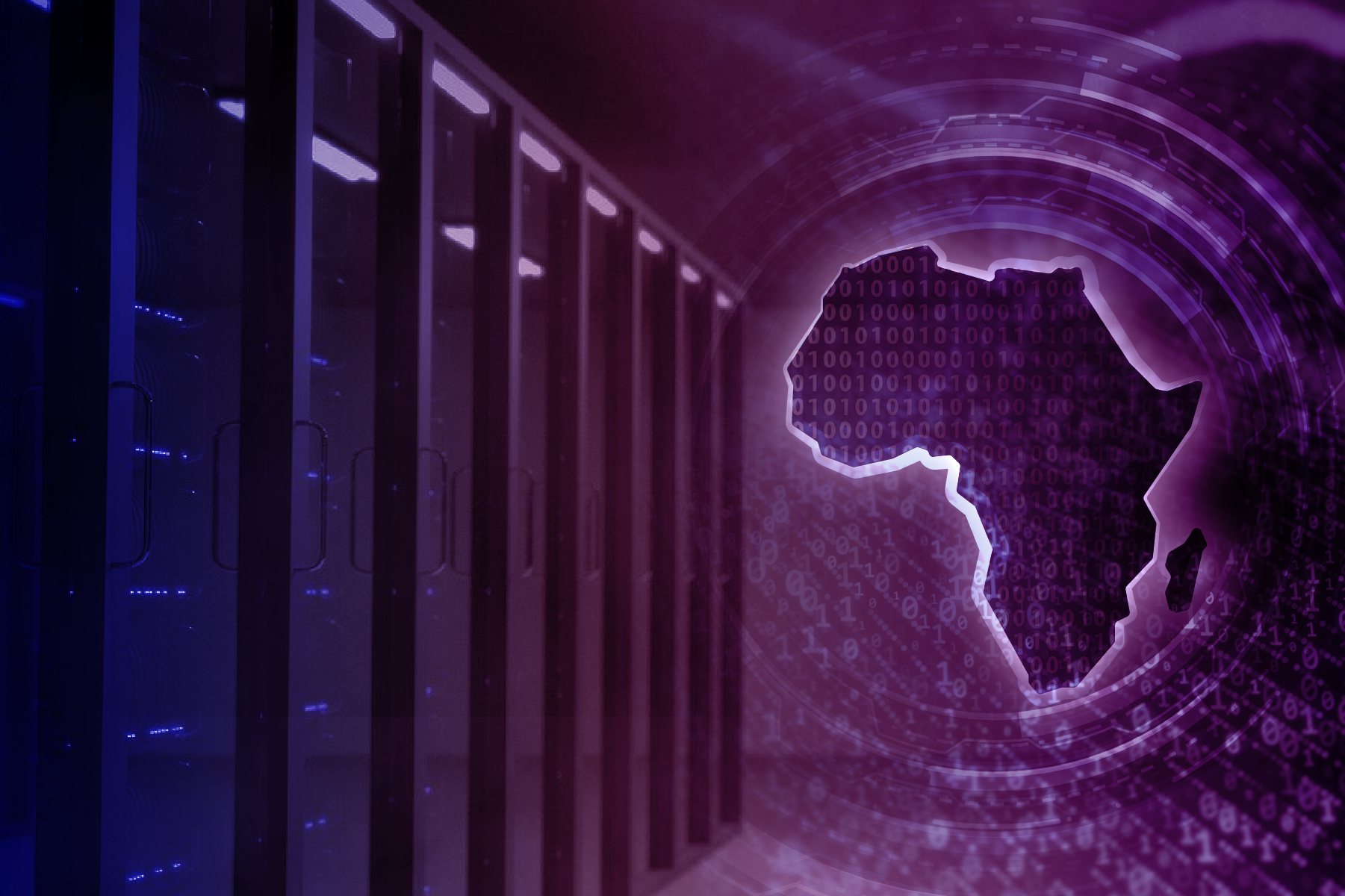 2.5 quintillion bytes of data are generated every day in the world. Africa, with its 1.2 billion inhabitants and a mobile penetration rate that has been steadily increasing in recent years, could soon become the new “data Eldorado”. Indeed, according to Globe Newswire, Africa’s data centre market size is expected to exceed US$3 billion by 2025, due to a strong interest from major global cloud service providers such as AWS, Microsoft or Huawei. The “race for data” has already started, but is Africa ready to respond to storage and processing needs?

The economic sovereignty at stake

Africa’s population is expected to reach a quarter of the world’s population in less than 30 years. This translates into the generation of an incalculable amount of data that need to be properly collected, stored, protected, analysed and then turned into actionable information for the benefit of the continent. As Ange Diagou, from NSIA Technologies, stated in an article about the need for efficient data centers in Africa, the economic sovereignty of the continent is at stake. Yet today, Africa only hosts around 1.3% of the world’s data centres, which means less than a hundred, whereas the rest of the cake is largely distributed between USA and Europe (40% and 30% respectively).

To all these facts, which have direct implications for the economic development of the continent, we can add the alarming growth of cybercrime and the expanding influence of data in political and economic decision-making, to confirm what Yannick Yamdjeu has already claimed in this blog, namely that “digital sovereignty is a geopolitical issue”.

The global spread of Covid-19 has highlighted the extent of the world’s reliance on digital technologies, and Africa is no exception to the rule: Data traffic has significantly increased since March 2020, due to the lockdown and to physical distancing measures. Although the pandemic has severely impacted economies, it may represent a unique opportunity for Africa to move forward with targeted digital investments. Such a policy would enable the local storage of African data, while improving the speed and cost of telecommunications.

Building data centre capacities requires not only infrastructure, but also substantial human resources with targeted skills. In a region where 41% of the population is under 15, time has come to implement such a policy, that involves directing education towards dynamic sectors such as the digital one. According to the Internet Society, the Internet contributes to only 1.1% of African countries’ GDP. As stressed by Robert Mullins, Executive Director of First Brick Holdings, “despite the dramatic rise in both terrestrial and mobile connectivity over the past 10 years, broader Digital Transformation in Africa has been largely stymied by a lack of adequate data centre infrastructure”. Important initiatives have already been taken, mainly in West and South Africa, with large-scale projects such as in the Grand Bassam Free Zone in Ivory Coast, in Abomey-Calavi in Benin or in Senegal, the latter being one of the most powerful countries in the region in terms of data storage and processing, thanks to its 3 data centres. However, efforts are still required to complement this structural strategy with targeted education and the promotion of digital economy.