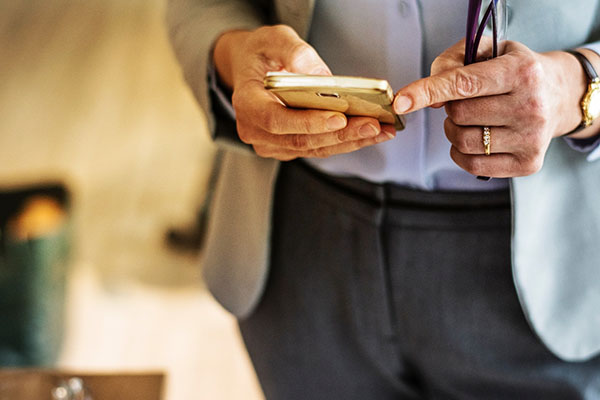 Revenues amounting to over Sh90 billion has been collected by the government following the launch of the Telecommunication Traffic Monitoring System ( TTMS).

The government has collected at least Sh97.16 billion revenues by tracking the mobile money transactions, domestic and international calls.

This was said today, Thursday May 30, by the Director of Information Services, Dr Hassan Abbas while addressing journalists in Dar es Salaam.

According to him, tracking of mobile money transactions has been made possible after the establishment of the Telecommunication Traffic Monitoring System (TTMS) which was installed in 2013 at the Tanzania Communications Regulatory Authority (TCRA), but became operational in 2014.

The TCRA officially acquired the TTMS from a developer – consortium of the companies the SGC/GVG of Switzerland.

Dr Abbas who doubles as government’s spokesperson further revealed that the government has managed to increase tax collections from gold from Sh173 million to Sh588 million per month after the establishment of gold auction markets in some parts of the country including Chunya, Geita, to mention a few.

According to him, Tanzania now has 24 gold auction markets located in different parts of the country and the government is determined to improve the tax collections from gold.