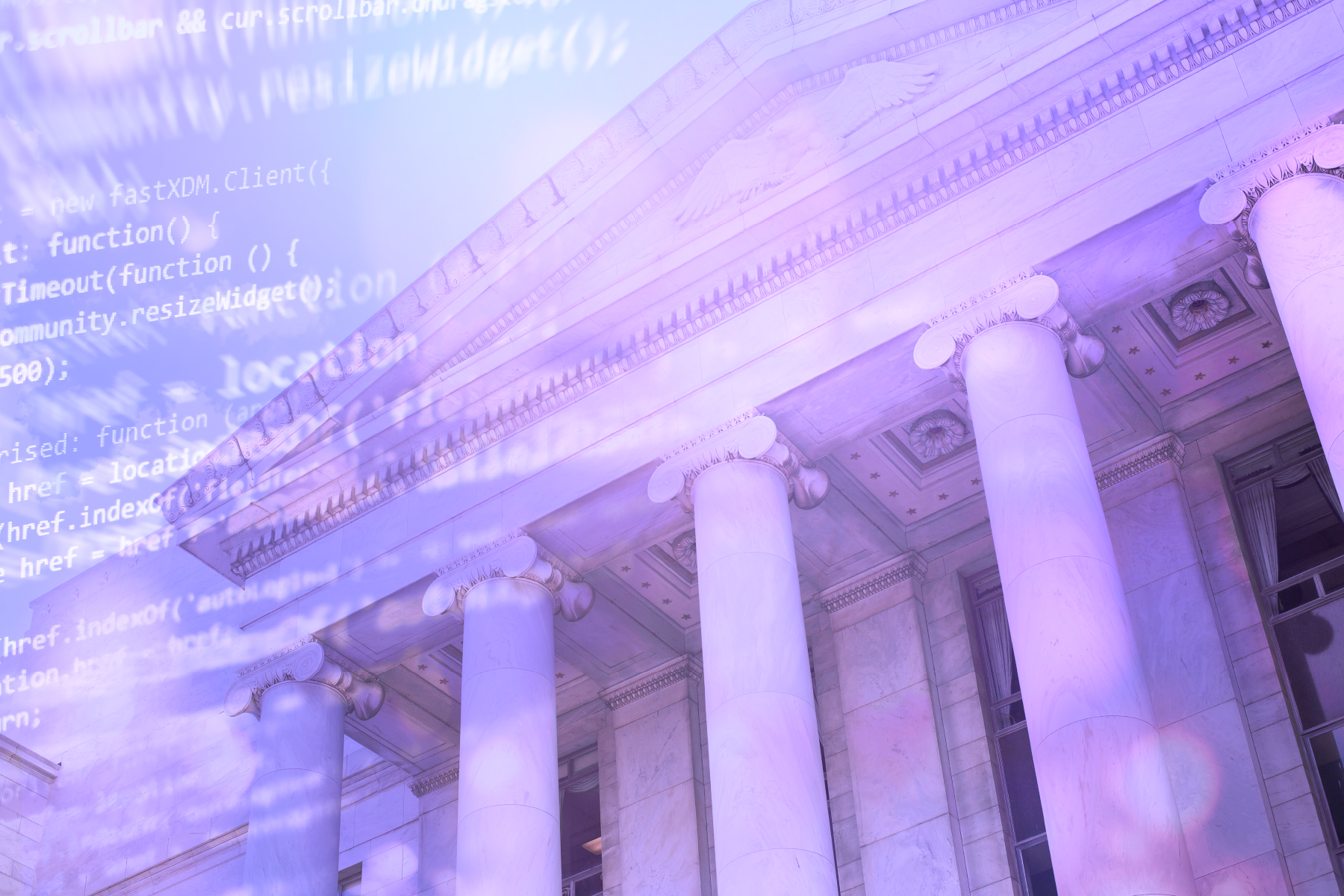 Throughout Alan Knott Craig Jr’s career, he has taken in various telecoms and broadband companies, as well as failed chat app Mxit, but it is arguably from working with government on a free WiFi project where he has obtained the most scars.

Knott-Craig founded Project Isizwe in 2013, a non-profit that partnered with the City of Tshwane to roll out free WiFi networks for residents. Around 600 000 Tshwane citizens logged on to the network each month.

“The Tshwane WiFi project relied on government funding. It scaled quickly, but the pitfall was that when the political leadership changed, all support for the project dried up. Government funding is akin to a sugar rush. Quick energy, big hangover,” Knott-Craig says.

Project Isizwe has subsequently moved to a paid-for WiFi model, which is profitable on the basis of selling direct to customers, so it doesn’t matter who runs the government. The pitfall is that it’s slower to scale, and doesn’t quite have the impact it was going for in the first place. The initiative, given it no longer works directly with government, could be seen to have failed from that perspective, but Knott-Craig still sees huge potential in building services for government – govtech – or, more specifically, services that help industries manage regulatory compliance – regtech.

“Regtech is a key component of growing the market for all regulated industries, and seeing as Africa generally has painful regulations, it presents a massive opportunity on the continent,” he says.

“African governments are embracing tech as an enabler. In most cases, they benefit from leapfrogging Western systems, mainly because there is no existing system. Everything from home affairs to the traffic department can be massively improved and decentralised using software and smartphones. There is a huge opportunity in Africa to exploit regtech opportunities and leapfrog the First World.”

Some older hands don’t need to be told about the size of the opportunity, as they’ve been playing in this space for some time. Global Voice Group (GVG), based in Spain and South Africa, collects big data from crucial economic sectors, including telecoms and financial services, and turns it into actionable information for, among others, governments and regulators. Its story is closely linked to the liberalisation of telecoms in the late 1990s and early 2000s.

“At that time, we were a prominent provider of telecom services in emerging markets, before we reoriented our business, in the mid-2000s, to develop telecom regulation technologies for the newly created telecom authorities,” says GVG’s VP of sales and strategy, Daryl Bhana.

“Back then, we saw an urgent need for these authorities to bridge their technological gap with a liberalised telecom sector that was growing at a fast rate.”

“Being able, for example, to capture data flows related to some types of transaction, in real-time and at the source, dramatically improves your capability to collect fees and taxes, counter fraud, and enforce compliance as well as security” – Daryl Bhana, GVG

Long before the term ‘regtech’ was even coined, then, GVG had pioneered the use of digital technologies for regulation purposes. It started investing in such projects in Africa in the mid-2000s, providing state-of-the-art regtech facilities to numerous African regulators, including those of Tanzania, Rwanda, Uganda, Congo, and Ghana.

“From telecoms, we extended this approach to transaction services such as mobile money and remittances,” Bhana says.

These days, there is a growing awareness of regtech globally, and certainly in Africa. Yet it is still relatively new and, even today, the term mostly refers to the use of technologies by businesses to manage their regulatory compliance, and less in terms of government to government (G2G).

“So, obviously, regtech from a G2G point of view is less known and there’s still some education to do about the importance for governments and regulators to adopt regtech as well in order to better manage and enforce their regulatory frameworks,” says Bhana.

“In terms of business model, G2G is rewarding in that public procurement processes are generally well managed and transparent, and African governments are increasingly turning towards Africa-founded companies to provide Africa-centric solutions.”

The digitalisation of regulatory processes does not happen for its own sake, but for the real benefits it brings to clients in terms of efficiency, productivity and reactivity.

“Being able, for example, to capture data flows related to some types of transaction, in real-time and at the source, dramatically improves your capability to collect fees and taxes, counter fraud, and enforce compliance as well as security,” says Bhana.

“For governments of emerging countries that strive to improve their domestic revenue mobilisation, this brings significant financial and operational benefits. Ultimately, a dynamic and rapidly advancing regtech environment enables all legitimate stakeholders, including consumers and businesses, to enjoy an effective regulatory framework supported by appropriate data systems.” Ibrahim Eid is CEO of Egyptian startup Valify, which offers digital identity technology that enables organisations to remotely identify their customers or citizens and verify official documents, without compromising security and safety. He says regtech is a space that hasn’t been getting the media attention or funding of the more popular spaces, like fintech or e-commerce, yet remains the foundation upon which most digital spaces can grow.

“The benefits of these models is that they allow other industries to grow and digitise themselves.”

Across Africa, Eid says, more and more governments are relying on technology for crucial economic functions such as payments, information systems and databases.

“With Covid-19, tech adoption has been accelerated. Governments have been forced to speed this up in light of the no-contact world we are trying to live in today,” he says. “This, of course, is to the benefit of tech companies, but, more importantly, to the lives of the regular consumer whose lives can be made easier and safer.”