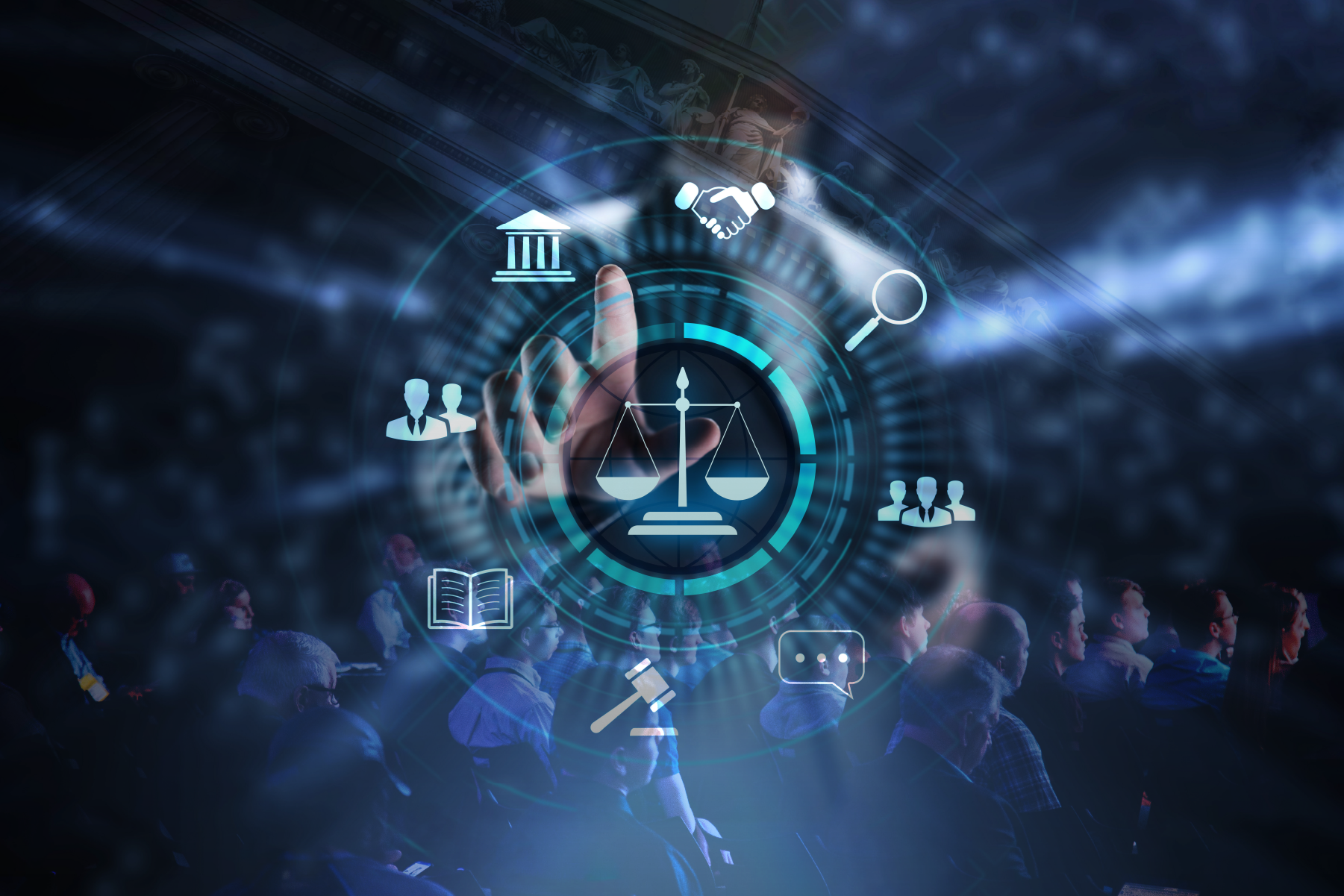 Access to accurate, reliable data is a prerequisite to effective decision-making for governments. Having worked closely with the regulatory bodies of emerging economies over the past two decades, GVG is aware of the importance of regulation when it comes to making data work for governments. The key role of appropriate regulation in promoting a sustainable economy on the continent and supporting the use of data for decision-making is the central idea that emerged from the two virtual events the company recently attended: the Regtech Africa Conference, which was held on 25 and 26 May under the theme “Regulatory innovation: Bolstering Africa’s Role in the Global Economy” and, on 2 June, the second UNWTO workshop on tourism statistics and mobile positioning data (MPD), which explored the access to such data, as well as processing methods and benefits for government institutions.

James Claude, our CEO, represented GVG in the panel “Regulatory Innovation for Financial Inclusion and Consumer Protection” of the RegTech Africa Conference. In his intervention, he stated that regulation was “at the center of the development of the digital economy, especially in developing countries”. According to him, for regulation to reach the stage where it effectively supports the development of the digital economy, regulators need to change their mindset as regards the oversight of their respective sector, as well as to adopt the necessary technological tools.

As a telling example, he mentioned that regulation had made a huge difference in the development of the digital economy in some African countries like Kenya, where Mobile Money services represent 4/5th of the economy and are driving financial inclusion. He then added that the lack of such regulation, however, had caused the largest economy in Africa to fall behind in terms of Mobile Money.

Regulation to support the effective use of data for decision-making

Regulation also plays a significant part in ensuring that data is available to support the governments’ decision-making processes, as Laurent Sarr, GVG’s Technical Director, explained during his intervention at the UNWTO workshop. In his presentation, he outlined the three key aspects underlying data access, sovereignty and protection: regulation, technological autonomy and regulatory harmonization. These clearly show that the effective use of data for decision-making relies heavily on appropriate regulation.

According to Laurent, when it comes to MPD specifically, regulation is essential because it provides a framework within which the mobile operators can share data with the government while honoring their licensing contract, which usually require them to keep the data private. Understandably, the operators would then want to know where the shared data will be kept, and that it is protected. This raises the questions of data sovereignty and data protection. Who owns the data? How to keep the data safe? The answers are as follows: The government owns the data and regulatory harmonization would enable the creation of a solid legal framework for data protection at continental level.

Two different events, two different sectors, one message: Regulation and the establishment of best practices promote economic development and sustainability, as well as the rightful use of data to support governments and regulatory bodies in their decision-making processes. GVG supports these institutions through the provision of innovative regtech solutions. The ball is now in the regulators’ court.

Want to find out more about the benefits of regulation and regulatory harmonization in Africa? Click here. 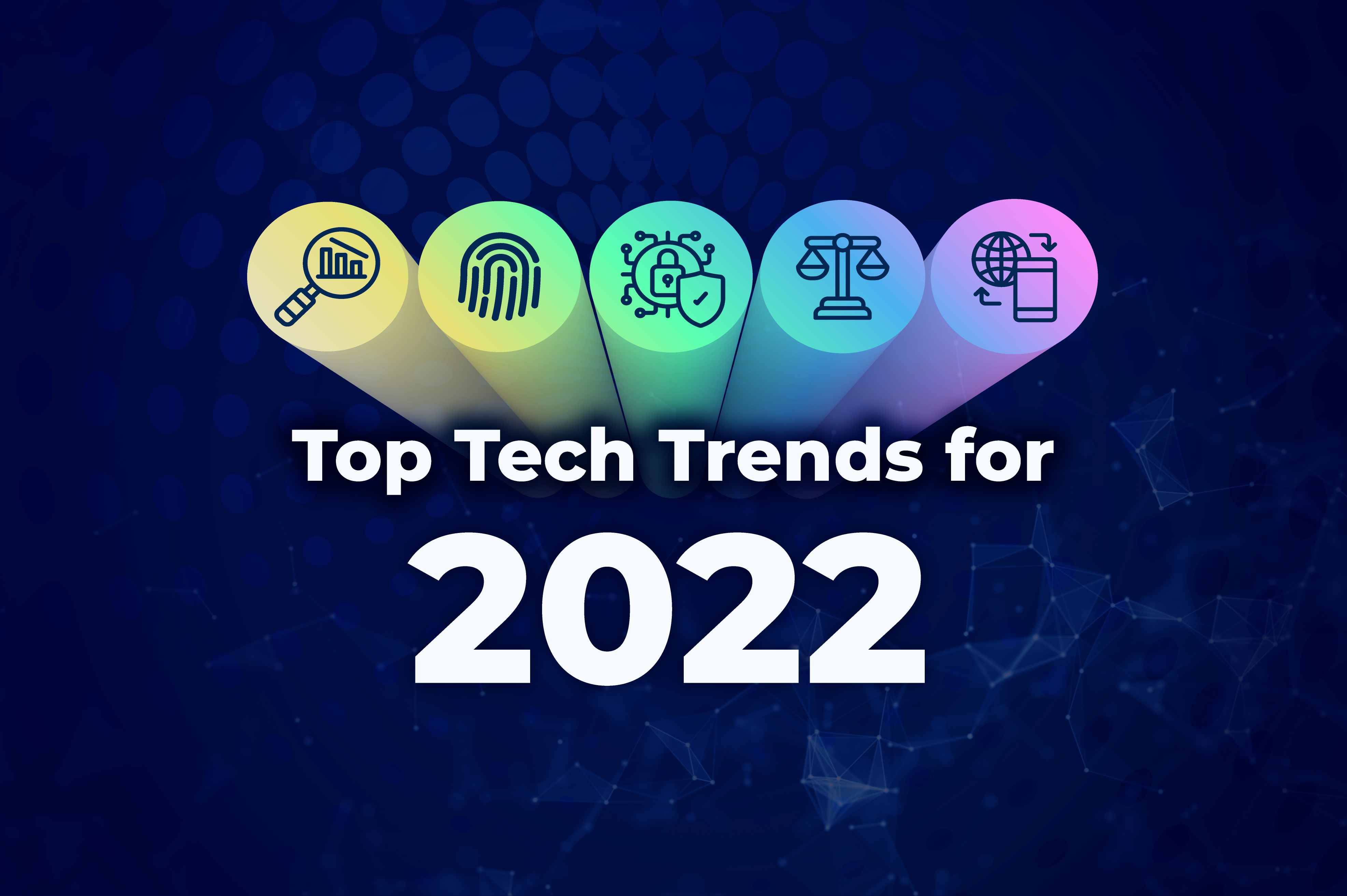 Top tech trends for 2022: expectations of the 2021 best tech company