With advances in the technology of software devices, counterfeit devices are on the rise and this has been deployed in telecommunication/ICT devices and software. Due to this development, there is a need to discuss issues around counterfeit software as it affects the economy as whole.

Even recently, the International Telecommunication Union (ITU) hosted a webinar that saw a discussion around combating counterfeit telecommunication devices and software.

This virtual event was hosted with the intention of assisting governments and regulators in this endeavour.

We caught up with James Gabriel Claude, Chief Executive Officer at Global Voice Group, who is a leading figure in telecommunications on the African continent. He took us through how his expertise as a top GVG is driving the narrative to combat counterfeit telecommunication and ICT devices and software.

How did you venture into the field of telecommunications?

I got my first degree in Telematics Engineering from the Pontificia Universidad Católica Madre y Maestra, Dominican Republic.

I followed this up by securing a Master’s Degree in Management from Boston University. I also speak a couple of languages which has really helped me in my role.

Before my appointment as CEO of GVG in October 2018, I had worked with the company for 13 years. I started as manager of GVG’s network operations centre, taking charge of the technical management of many projects implemented by the company for telecommunications regulatory authorities. I served in this role through to 2012, after which I was nominated to the position of Chief Technology Officer.

Give an overview of telecommunications in Africa?

The telecommunications sector in Africa has experienced steady growth, similar to regions like the Asia and Pacific regions and the Americas.

In 2005, there were 12.4 mobile subscriptions per 100 people and that number has risen to 82.3 subscriptions by 2020, according to information made available by Statista. In addition to the growth in the number of mobile phone subscribers, the sector has also experienced immense technology growth. Today, access to 4G networks has grown from 11% in 2015 to 49% in 2019, as per data from GSMA. This is further complemented by 75% 3G network coverage in Sub-Saharan Africa.

Therefore, the telecommunications sector has, and will continue to, grow to provide access to more subscribers whilst giving them higher quality connectivity. We are also seeing the development of 5G networks in some African countries with expectations being that by 2025, at least 3% of mobile subscribers shall have access to the network.

Presently, only two countries (South Africa and Kenya) have officially rolled out 5G in some capacity, but there are several other African countries that are in the testing phase. Telecommunications has allowed Africa to grow innovations as well, with Mobile Money using the existing telecommunications infrastructure to take lead in promoting financial inclusion.

Africa is currently the leading region globally when it comes to mobile money transaction volumes, as well as value.

How has digital solutions improved telecommunications in Africa?

As already stated, telecommunications has a sector experiencing steady growth and therefore technology is being integrated to allow industry players to cope with the growth. Technology has become an integral part of how we operate in multiple facets of life and that has allowed us to develop numerous digital solutions to solve problems faced by everyone from individuals to large corporations.

Our work at GVG is a part of this endeavour since we have developed multiple solutions to assist regulators and governments in the oversight of the telecommunications sector.

With millions of users already having access to mobile subscriptions, and many others being registered daily, digital solutions are making the process of authenticating these users more efficient.

What are the effects of counterfeit telecommunication and ICT devices in Africa?

Counterfeit telecommunication devices, especially counterfeit phones, is a real issue in society, especially in Africa. Counterfeit mobile phones amount to nearly 20% of all of the handsets sold globally, according to the OECD, making them some of the most trafficked electronic goods in the world.

On the African continent, it is estimated that 10 to 20% of mobile devices currently connected to the African telecom networks are counterfeit and the number continues to grow. A 2015 study on the economic cost of the fake phone market led by the European Union Intellectual Property Office (EUIPO) and the International Telecommunications Union (ITU) revealed that companies lost €1 Billion worth of smartphone sales in Africa due to pirated goods – that is 20% of the continent’s market. Globally, the losses add up to €45 Billion.

Kenya loses an estimated Ksh. 30billion ($270M) every year in tax evasion, through unlicensed goods and counterfeit devices. Such impact prompted the Communication Authority’s (CA) move to set up a Mobile Messaging Service to ascertain if a mobile handset is genuine or if it is a counterfeit, as part of its consumer protection mandate.

The free service requires users to send their mobile devices International Mobile Equipment Identifier (IMEI) via text message, and they receive a reply with the details of the mobile handset that corresponds to the IMEI number.

How to solve the problem of counterfeit telecommunication and ICT devices in Africa?

In essence, the way to solve this problem is to strengthen our capabilities when it comes to the authentication and tracking of devices.

Ensuring that we are able to detect the activation of counterfeit devices is key in helping us fight this vice.

Further to that, we must be able to take the next step of tracking these devices and deactivating them. Technology is going to play a key role in this for us since it allows us to centralise the processes and make them efficient.

For example, we have developed a solution at GVG that could be very useful in solving this problem – Visio Device, which is able to automatically detect all devices that are connected to mobile networks in the country and block all IMEI numbers which have not been authorized by the relevant authorities for import into the country.

The solution also allows for the detection of phones with duplicate IMEI numbers and the subsequent blocking of the device registered last.

Authorities can go a step further and create white, grey and blacklists of devices, allowing them to easily manage the authentication and blocking of counterfeit devices. Although our Visio device solution has brought to compliance 100 million mobile phones since 2019, it relies on existing protocols defined by ITU and GSMA that have their limitations.

With the progress in digital certificate and blockchain, I believe there are more effective ways to solve the problem; in this sense, ITU has to take the leadership in working together with regulators, manufacturers and MNOs to create more adapted protocols based on blockchain to track all devices from manufacturing up to acquisition and digital certification to authenticate to any mobile network around the world.

We look forward as a company to contributing to the different ITU initiatives related to this issue bringing our perspective and know-how of the situation in emerging economies. 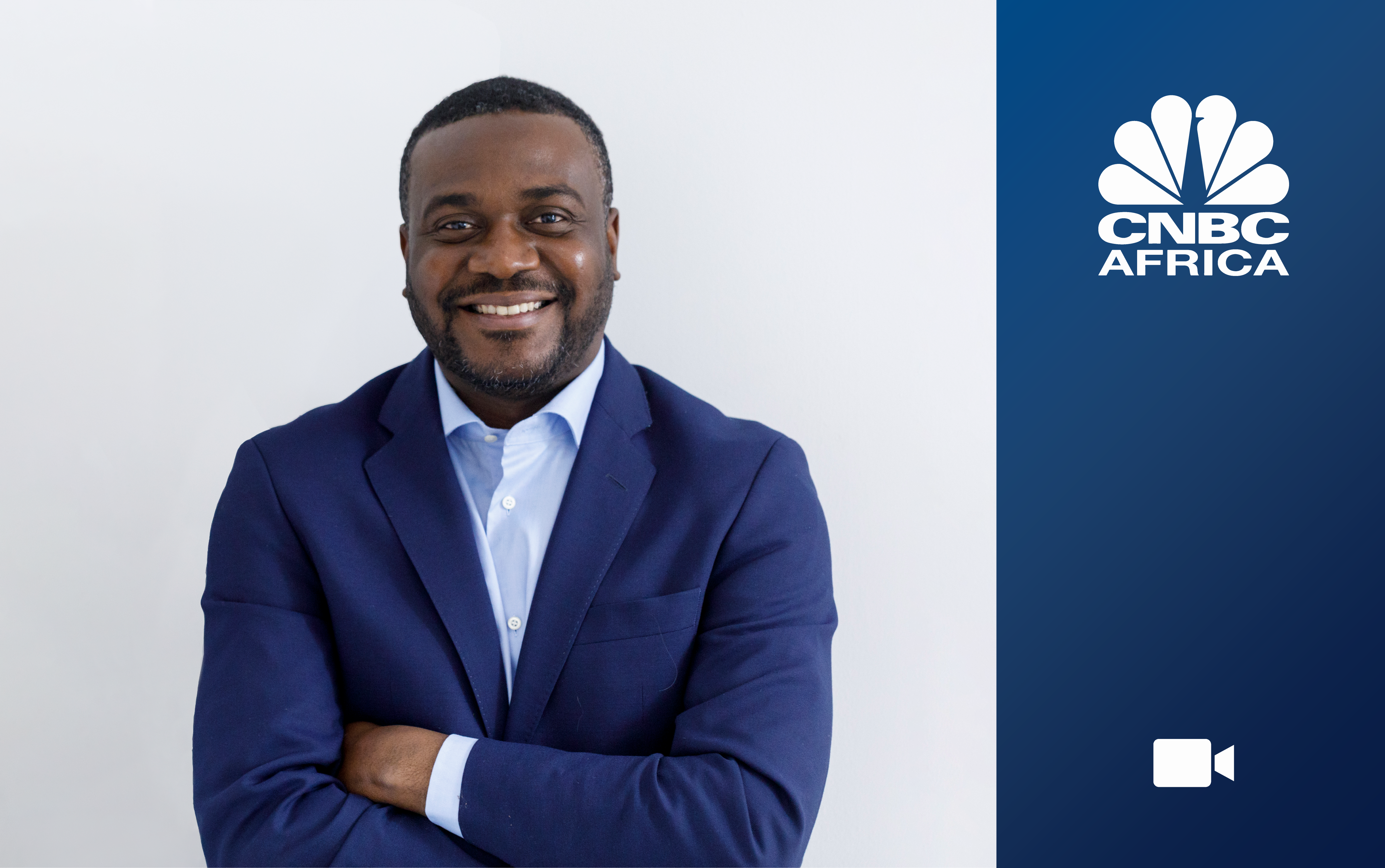