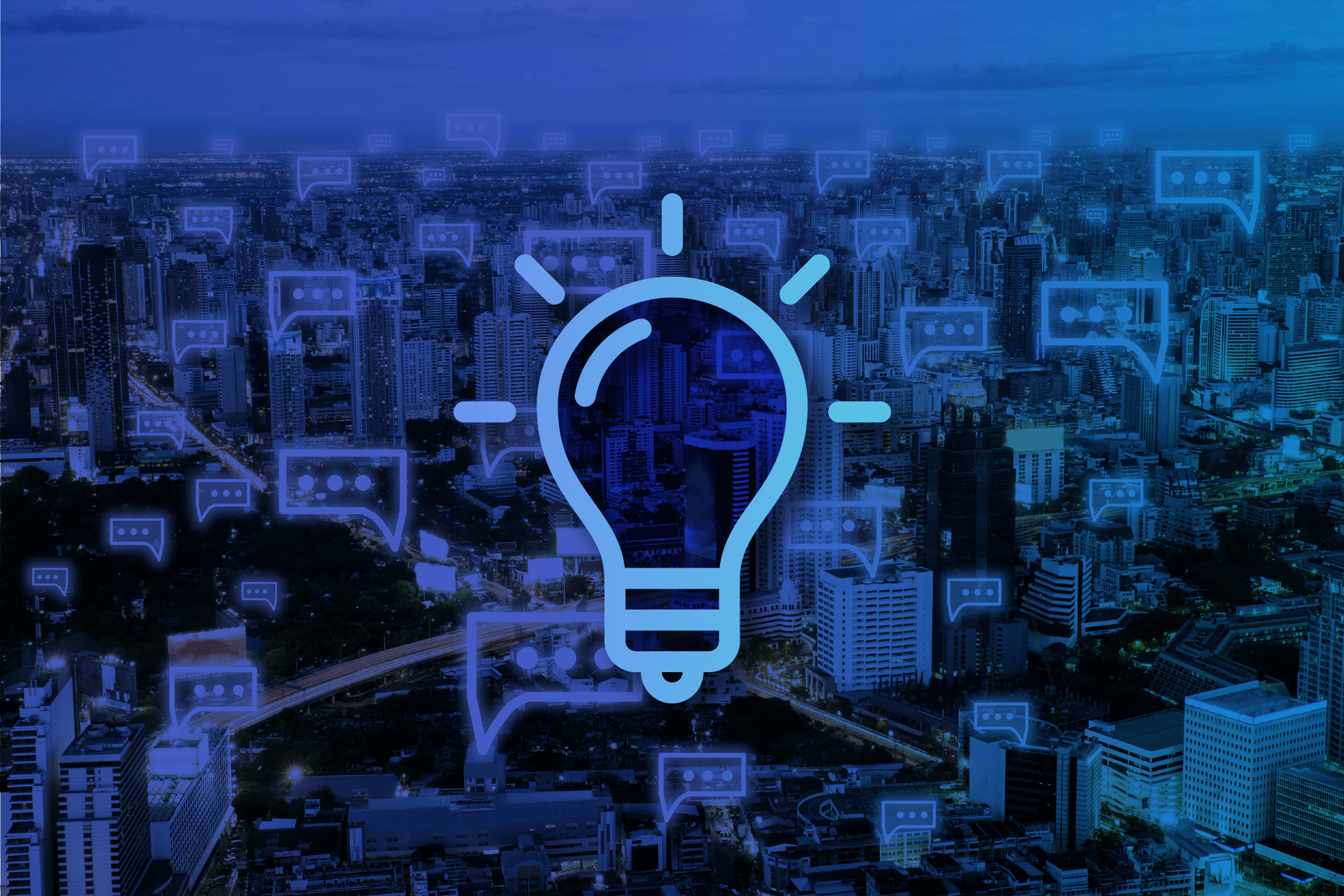 In times of uncertainty, data is certainly one of the levers to press. Over the past weeks, as a result of this unprecedented global pandemic, nations are making strategic decisions to protect their citizens, strengthen their health system’s resource allocation and ensure security, in the face of this severe menace.

As a result, real-time, accurate data plays a key role to make urgent and necessary decisions backed by true numbers. In the developed world, the access to digital measurement platforms to track resources and movements is widespreading. In spite of the fact that leaders, in these technologically evolved nations, do count on trustworthy data sources, they are still struggling in this race against time to make the best and most appropriate decisions every day.

We can all imagine the huge pressure faced by developing nations, when in parallel to the challenges purely posed by this unheard of global situation, they lack the right tools to accurately track crucial data in which to back their decisions. At Global Voice Group, we are certain that access to real information is more than ever decisive for leaders and decision-makers to make the right choices, or at least the most reasoned ones. Especially when the spread of fake news is reaching new peaks.

Misinformation can surely have devastating effects. Not only can it generate unrest among the citizens, specially at a time when quarantines are spreading across the nations at the same pace as the virus, but it also misleads crucial decision-making processes which can have even more dramatic effects. Fighting misinformation is a task that should be carried out with the utmost rigour: tracking and erasing misleading contents should by all means be done without any interference over freedom of expression.

The spread of misinformation has actually been going on long before the existing sanitary crisis. The efforts to erase these detrimental contents are requiring social media platforms to strengthen their resources in order to remove these contents. What is crucial is for States and communications companies to only perform this exercise under the umbrella of transparency and norms. These shall be drafted, as a first step, in order to create a sustainable framework in which to secure freedom of speech and leave not a single space for censorship practices, of any sort.

Over the past weeks, the definition of this harmful content has broadened its scope for leading social media channels like Twitter and it now explains fake content in the following terms, the one which “goes directly against guidance from authoritative sources of global and local public health information”. This is an essential step towards ensuring a healthy digital news ecosystem, even for a self-designated “free speech wing of the free speech party” platform.

Countering misinformation through real-time, accurate data proves to be the most effective means to fight against the devastating impact of fake news that sometimes reach the highest decision-making levels. For instance, in the UK, the government had already put together a new counter disinformation unit, even before the virus outbreak, to jointly work with social media companies in the context of fighting against fake contents.

A same wave of regulatory efforts against disinformation has also hit South Africa, through its criminalization. The regulations were published in the Government Gazette under the 2002 Disaster Management Act and carry penalties including fines, imprisonment, or both. The key is for these procedures to be transparent and aligned with all other specific norms to fight against this growing phenomenon, but always preserving individual rights.

Different States are putting in place similar strategies to properly monitor and identify fake contents, struggling to keep only officially reliable sources of medical information on air and erase all other none cross-checked, fake information. While the risks of this threat, as well as the virus itself, affect all States, measures towards firm regulation to fight against misinformation are just beginning to be put in place.

This battle eventually goes way beyond the existing context and should be understood as a long-term problem which poses a threat towards decision-making and therefore good governance worldwide. In addition, it places the focus on the need for data centralization and cooperation at State level to promote sustainable decision-making and policy drafting, exclusively driven by data and avoiding all misinformation for the sake of societies well-being.