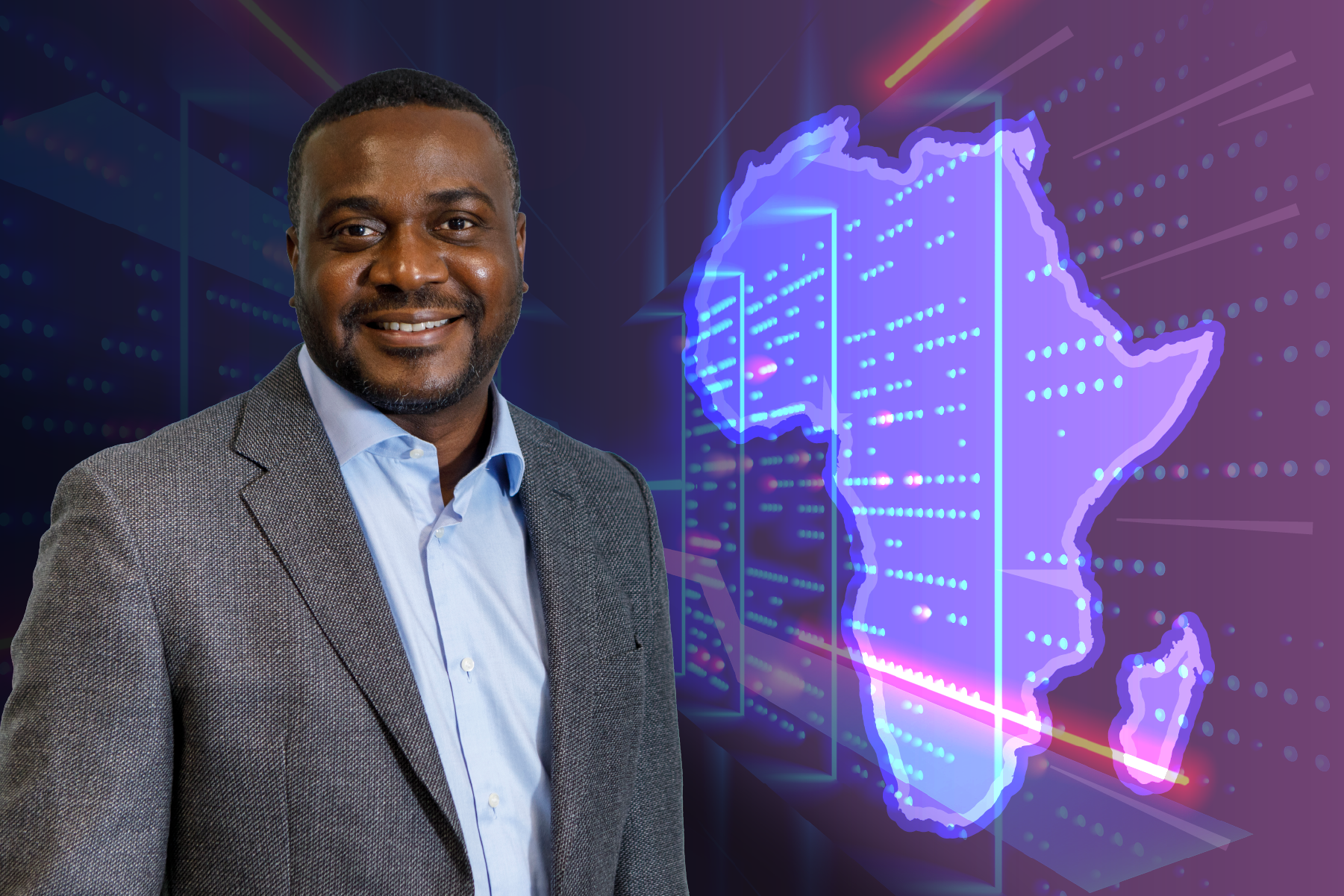 African governments have had mixed successes at implementing digital systems, says the CEO of the Global Voice Group digital consultancy.

Sometimes at even the most basic level, emails to a ministry must be followed up with stamped and signed letters, as most services still operate in analogue forms. The slowness of African governments to adopt digital systems is a key barrier to effective governance and also a major inhibitor to the growth of the private sector.

James Claude, CEO of the Global Voice Group, a data-driven consultancy for governments, says that African governments have had mixed successes at implementing digital systems.

Some of the more developed African economies have seen their governments implement digital tools to assist them with revenue mobilisation, revenue assurance, identification and oversight of key sectors.

“We are living in the age of digitisation, with numerous services shifting from traditional analogue systems,” he says. “The adoption of technology varies from one country to the other depending on their different profiles and varying priorities. This can be seen in the desire of different African governments to adopt digital solutions.”

‘Introducing digital identification is the bedrock’

Claude lists Kenya, Rwanda, Ghana, Uganda and Tanzania as countries that have “all chosen to implement digital tools in the last 10 to 15 years”.

In Kenya, the phasing out of the old generation passport commenced in September 2017 in line with the digitisation of services aimed at improving efficiency and enhancing security as part of Kenya’s Vision 2030 agenda. Rwanda, as well, started developing its modern ID system in the late 2000s with the enactment of the law governing the registration of the population and issuance of the national ID card in 2008.

Claude says that introducing digital identification systems is the bedrock upon which governments can gradually move towards a range of digital services.

“Secure digital identities represent the cornerstone of e-government and a pre-requisite for the delivery of many services to citizens,” he says.

“It is also a prerequisite for more inclusive e-governments. But digital needs are rapidly increasing in a variety of areas, as the external environment itself becomes increasingly digital.

“African governments, for example, are increasingly aware of the importance of big data as a support to effective data-driven governance and management. The adoption of e-government solutions can improve all areas of public and basic service delivery.”

According to Claude there are five foundational pillars for digital transformation: creating an enabling environment; effective policy and regulation development; digital infrastructure; human capacity and digital literacy; and digital innovation.

One of the main barriers that African governments face is financial constraints. Implementing new technologies can be expensive as the development and maintenance of the technological infrastructure can be pricey.

If a government does not have the funds required, they may opt to implement a solution that does not necessarily solve their challenges, which could be detrimental in the long run.

Hence the need for governments to develop revenue mobilisation strategies that would help them to raise their own funds – which are not dependent on external support – and that can be reinvested in the country itself for the creation of an optimal digital environment.

Digital literacy is also a “clear obstacle”, Claude says. With low levels of digital literacy outside urban centres in many African nations, the impact of digital tools implemented by governments is diminished due to slow and ineffective adoption by many citizens.

Despite the challenges, there are a lot of positive examples of innovative digital projects within government, Claude adds.

“By good use, we refer to digital applications that yield tangible results while complying with data protection and security frameworks,” he says. “For example, we can mention the Congo-Brazzaville case study related to the securing and management of citizens’ online payments of utility bills and other payments to the government and state agencies”.

To address security and management issues associated with cash payments, the Congolese government implemented digital systems to ensure the security and accessibility of mobile money payments in 2021. This system can timestamp 2,872 transactions per minute and certify them.

It provides the government with 100% visibility over utility payments and helps build trust in digital transactions among the Congolese population.

Rwanda in 2012 commissioned the International Gateway Traffic Verification System (IGTVS), a comprehensive data solution that allows it to independently audit and monitor networks in Rwanda for a number of purposes. The IGTVS has helped the Rwandan Government to detect over 30,000 fraud lines since 2014 and track half a billion transactions monthly, as well as increase annual revenue collection by 6%. 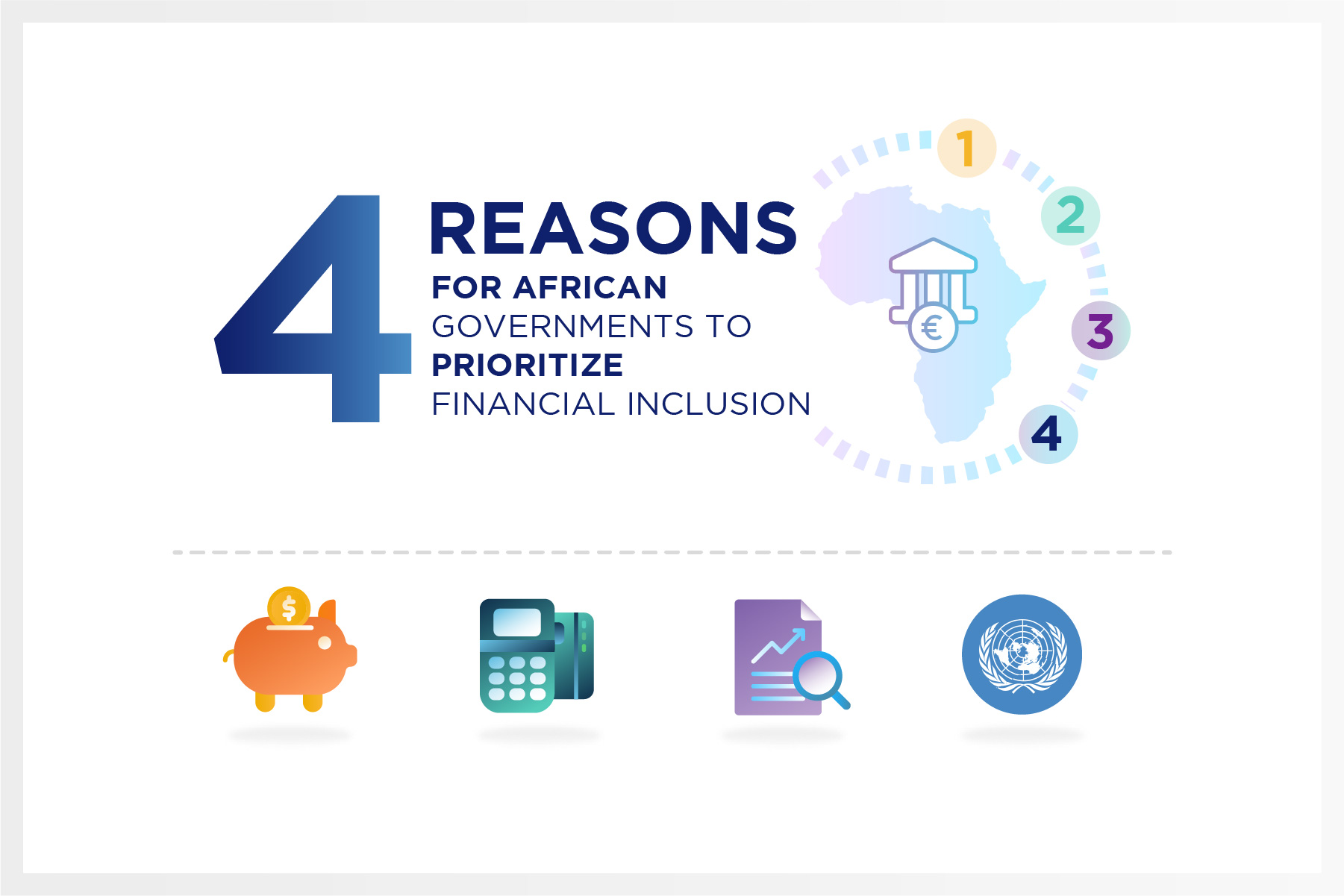 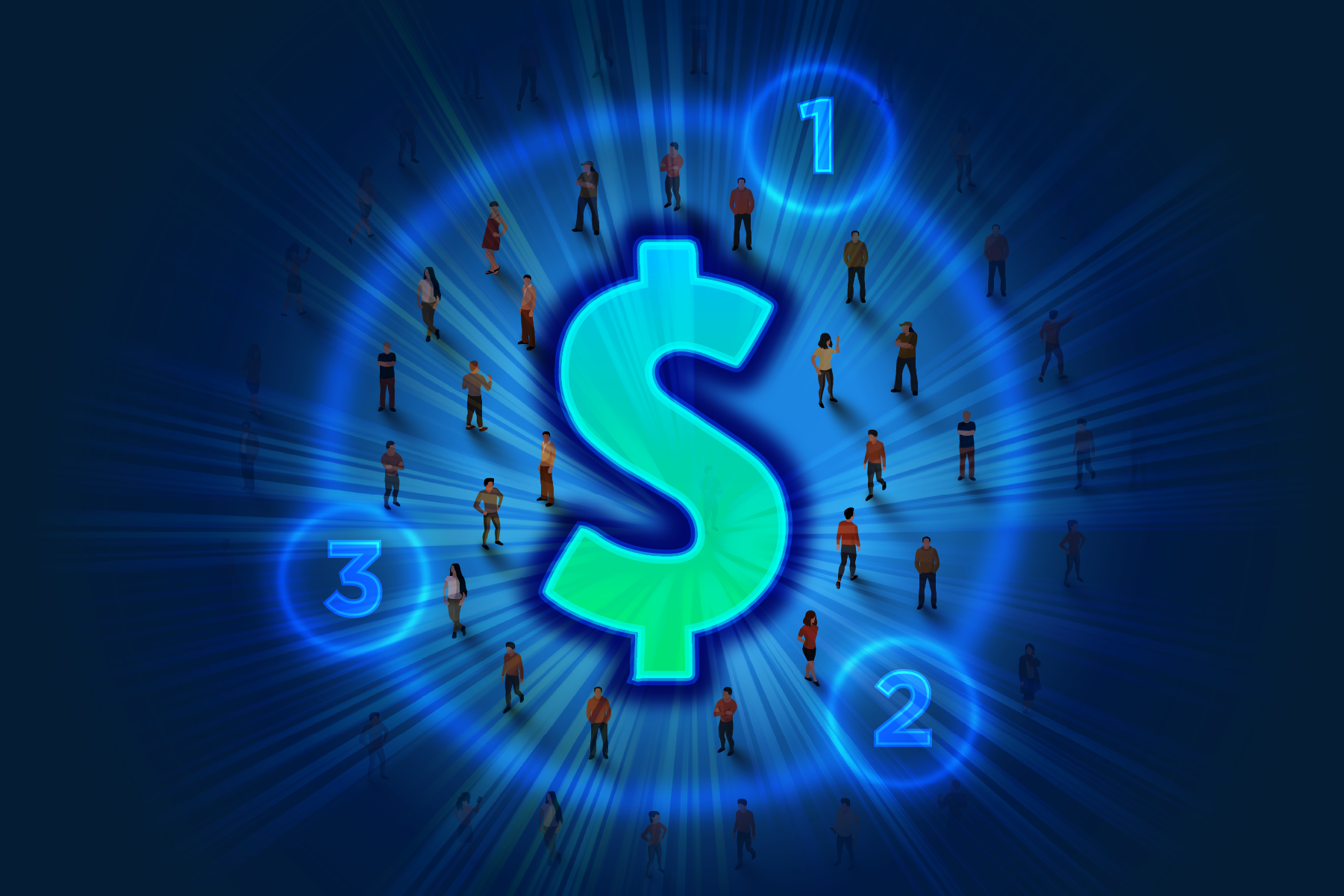 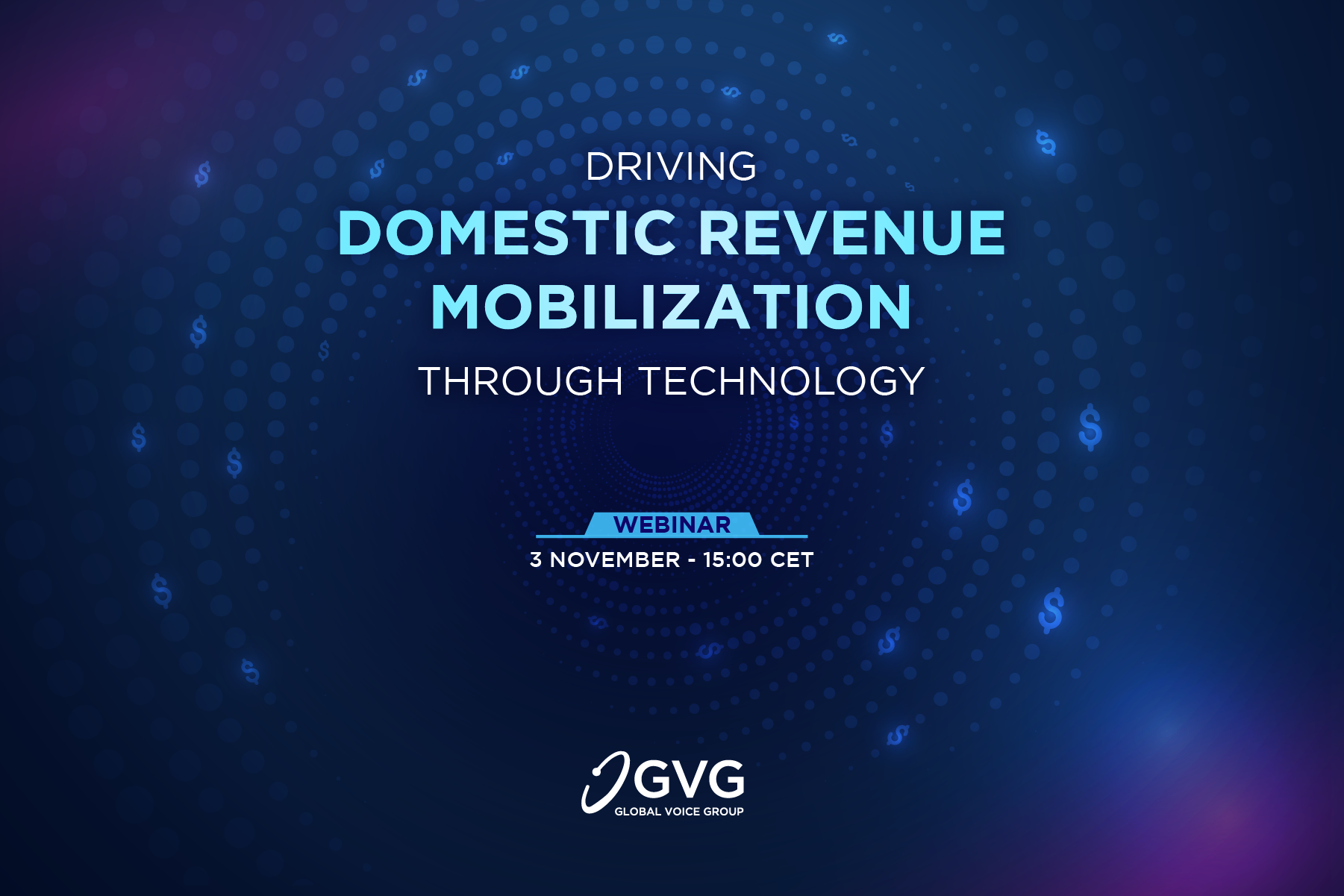