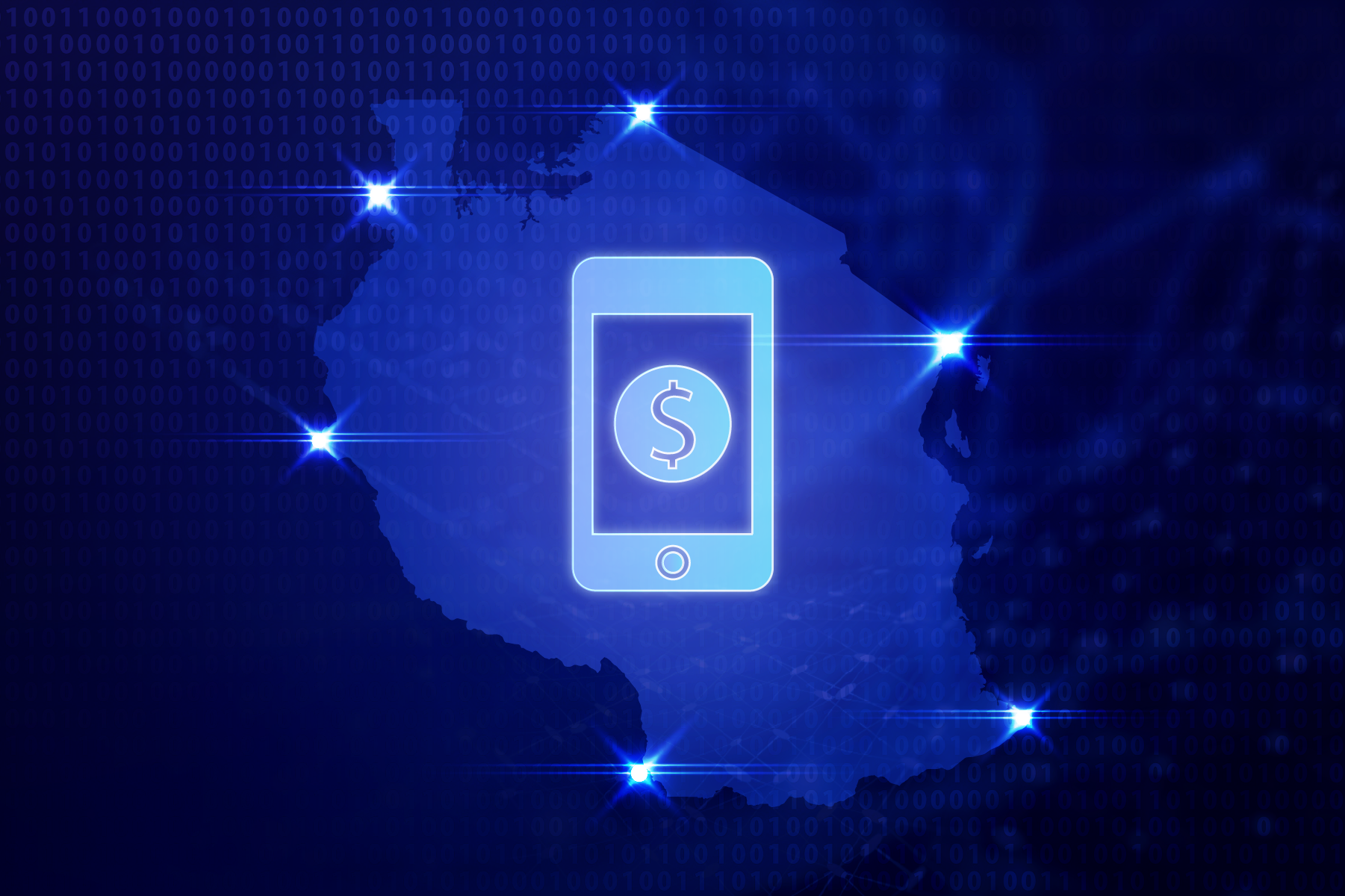 With 469 million mobile money users throughout the continent, including more than 50 million new accounts created in 2019, Africa is the world’s most dynamic region in terms of mobile money transactions. In 2019, the sub-Saharan region recorded a total of 23.8 billion mobile transactions, amounting to more than $456 billion, and the Covid-19 health crisis has had a catalytic effect on the expansion of the mobile money market. To mitigate the spread of the virus, governments encouraged people to use mobile payments to reduce physical contacts. Many central banks, such as the Bank of Tanzania, have taken steps to facilitate and to promote the digitization of payments.

While this digital transformation means greater financial inclusion for the two-thirds of the unbanked population, the rapid expansion of this sector necessitates better regulation. Indeed, the risks associated with these applications are multiple, including among others, illicit financial flows, identity theft, money laundering, terror financing, and non-compliance with national standards.

In order to maintain confidence in the digital money ecosystem, governments must guarantee traceability and compliance of digital monies, which would not only benefit national authorities, but also users and telecommunication companies. For instance, the Rwanda Investigation Bureau (RIB) reported last month about 80 cases of people whose money was stolen from mobile phones in May and June 2020. As digital technology becomes a reliable substitute for the traditional banking system in certain regions, confidence must be fostered since it is a prerequisite for the digitization of the economic system, as illustrated by the Tanzanian example.

Tanzania is one of Africa’s most vibrant mobile money markets with transactions accounting for more than 50% of GNP. In 2013, the country already had more than 11 million active mobile money accounts – a figure that surpassed 27 million in March 2020. This impressive growth has addressed the serious lack of access to financial services that has long hampered the country’s development: only 40% of the Tanzanian population had access to it in 2013, compared to more than 60% today. The financial and security issues related to mobile money transfers are therefore considerable and require an effective regulation.

To tackle this major challenge, the Tanzanian Communication Regulatory Authority (TCRA) implemented a range of cutting-edge information technologies to oversee transactions and revenues in the telecom industry. Under the umbrella term of Telecommunications Traffic Monitoring System or TTMS as it is referred to locally, in 2014 the Government of Tanzania reaffirmed its status as a pioneer in the field of regulation by adopting a specific digital platform for mobile money measurement and compliance monitoring called “M3”. By independently measuring and verifying the mobile money transactions performed across the operators’ networks, this solution developed by Global Voice Group provides the TCRA and the Central Bank of Tanzania with a set of data to improve the regulation of mobile money systems.

On the occasion of handover of the TTMS from Global Voice Group to the Government of Tanzania on 18 January 2019, Engineer James Kilaba, the Director General of the TCRA, reported an increase in monitored and compliant monthly mobile money transactions from 3.6 billion USD in 2007 to 5 billion USD in 2017. His Excellency President John Magufuli further went on to congratulate the TCRA board and relevant ministries for their achievements in the area of Telecoms sector regulation through digital technology. He noted the link between the Government e-Payment Gateway system and the TTMS’s digital money monitoring capabilities, reminding the Ministry of Finance and Planning to “ensure that all public institutions are connected to the Government e-Payment Gateway (GePG) system. This is with a view to promoting transparency and accountability – and improving revenues collections.”

As a result, at least 278 billion USD in mobile transactions have been brought into compliance in the country since March 2014, thus enabling fairer and more accurate taxation. This strengthens the financial inclusion mechanism across the country while allowing the State to secure new revenues. Although the success is undeniable for the Tanzanian government, users of mobile payment platforms also benefit from this higher regulation, with enhanced traceability being the safeguard of a more secure and sustainable mobile money ecosystem.