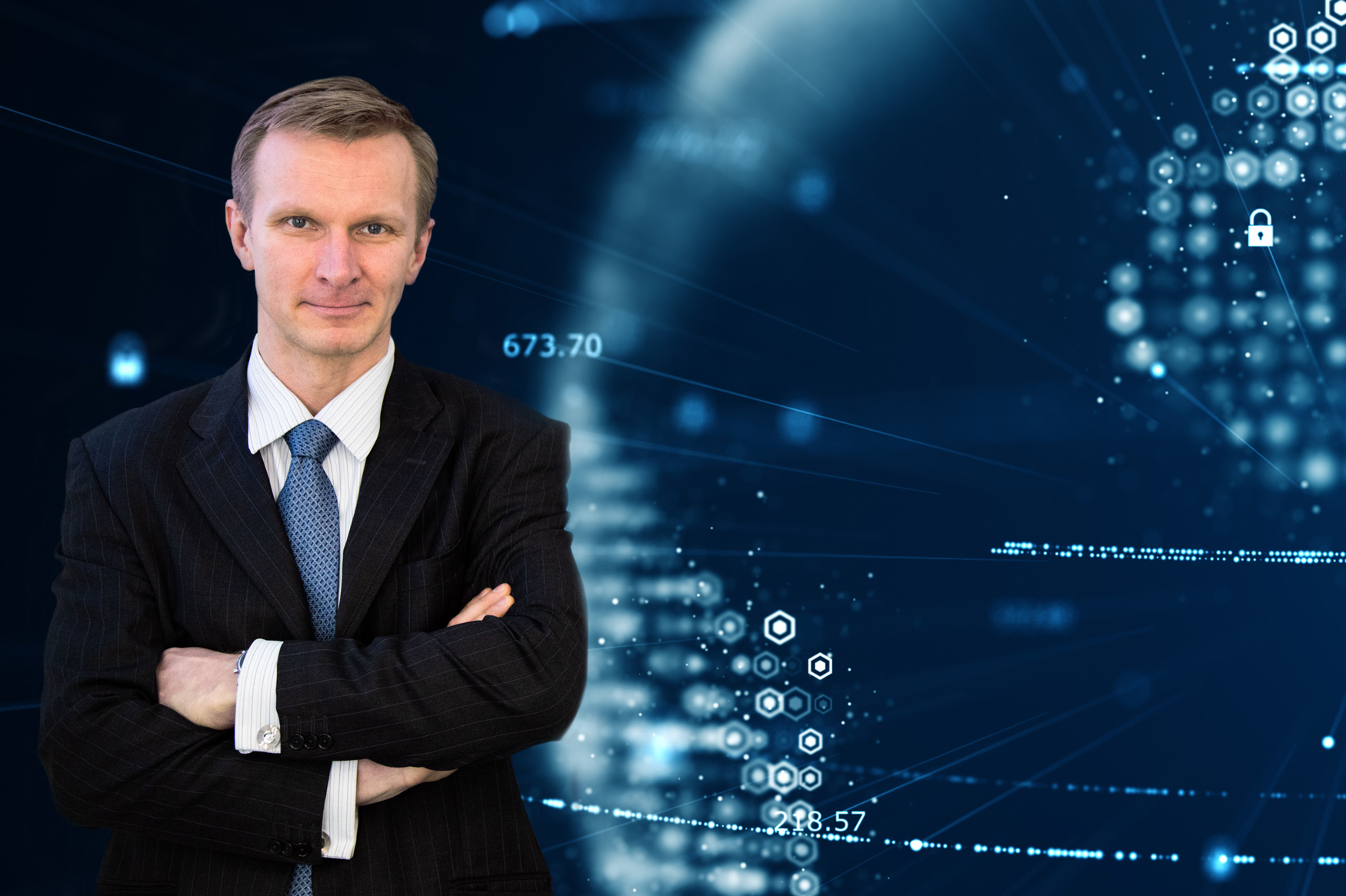 Is there still a need to emphasize how digital technologies have turned our interactions and consumption patterns inside out? Their capacity to facilitate trade and promote economic development is urging governments to show a growing interest in the implementation of a digital society, and for good reason: This increasingly dematerialized environment allows citizens to virtually access multiple services, such as healthcare, education and financial services.

However, access to these services requires citizens to prove their identity online. In the context of the current digital revolution, the issue of digital identity is crucial. Indeed, digital identities enable citizens to participate actively in the digital economy and to integrate into the real economy, in the many countries where civil status is failing. It also enables them to certify their identity when they want to acquire property or benefit from an online service. Furthermore, digital identification can significantly enhance financial inclusion, by allowing unbanked citizens to access formal banking services.

To meet this need for digital authentication, a first approach involves consolidating a national database of all the mobile network operators’ (MNOs) subscribers. This approach is particularly relevant given the penetration rate of mobile telephony throughout the world, including in emerging countries, as evidenced in Africa.

This is the rationale behind the development of GVG’s digital remittance oversight and SIM registration platforms. The latter links each registered SIM card to a specific user, thus allowing the regulator and the MNOs to monitor, verify and update SIM card ownership information, in order to fight fraud. As for the former, it identifies users in the digital world and verifies information about remittance service users, such as their name and potential criminal record, which helps to determine whether a transaction can be considered as compliant or not. It also enables the systematic application of anti-money laundering rules as defined by the authorities of the country concerned.

Against the background of the drive for digital inclusion, digital identities guarantee privacy and online security, which are two essential conditions for the advent of a dematerialized society. But they have many other assets, both for the citizens and the governments. For instance, they give the latter the opportunity to increase their GDP by facilitating digital commerce, an essential lever for economic development. Besides significant cost-savings from public service optimization, associated with a micro-tax applied to any public service accessible online, such as the provision of identity documents or marriage certificates, they could provide governments with additional income that could then be reinvested in various infrastructures and development programs.

By developing solutions underpinned by digital identification, thus guaranteeing the security of the communication between the citizens and the various online service providers, GVG intends to contribute to the creation of a secure, transparent and inclusive digital ecosystem in the telecoms and fintech sectors, as well as to making digital technology a major lever of growth and development in Africa.

By Raul Vahisalu, VP of Technology The benefits of data digitization are vast in terms…

1. What part of your job keeps you awake at night? Fortunately, I am not…