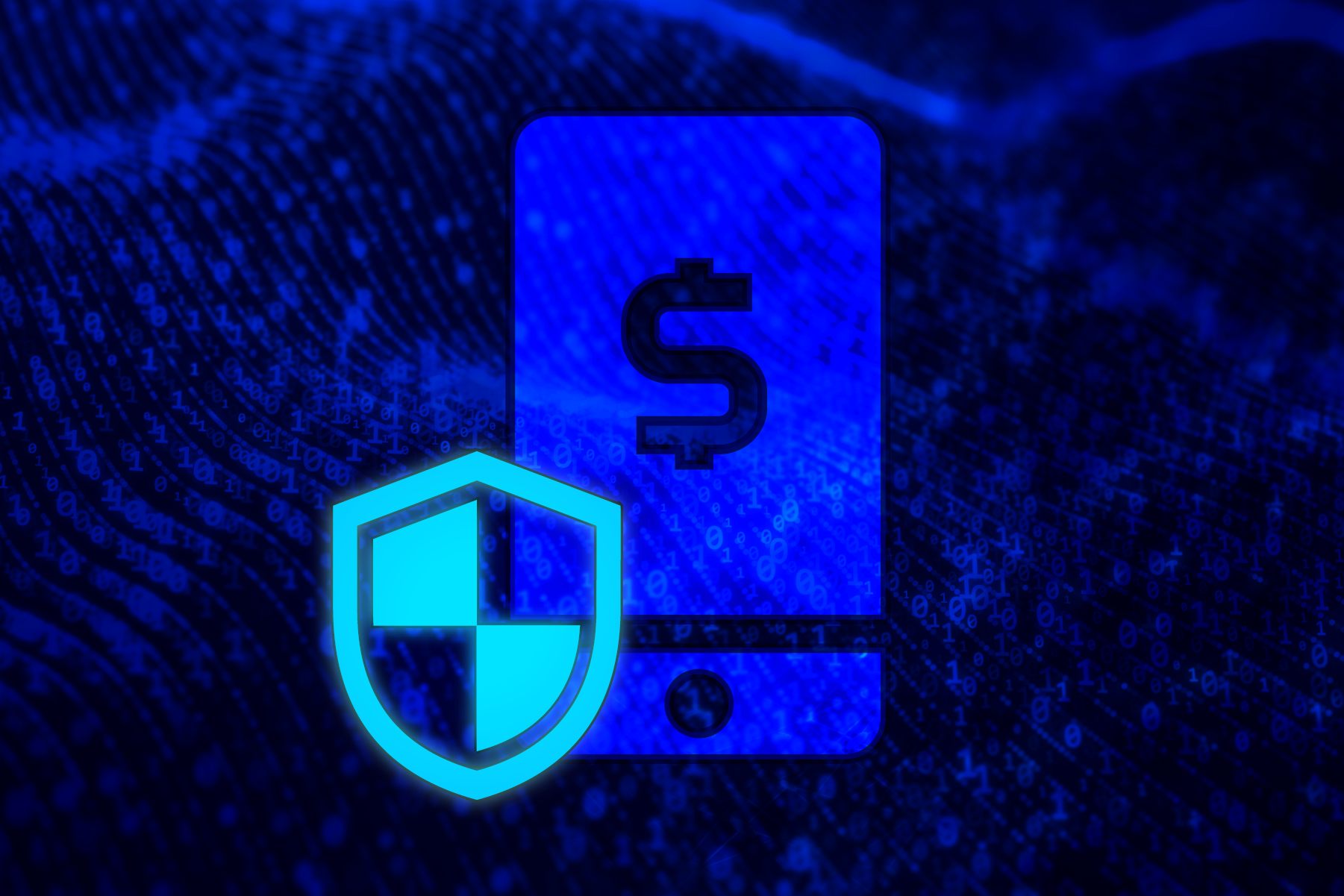 By: Alex Malanga – The Citizen

Dar es Salaam. A global RegTech firm (which deals with the management of regulatory processes within the financial industry through technology) has implemented its mobile money compliance platform in Tanzania in deliberate efforts to further strengthen the security of the country’s mobile money transactions. Global Voice Group (GVG) has implemented its M3 platform for the Tanzania Communications Regulatory Authority (TCRA).

M3 is the first mobile money compliance platform on the continent. GVG’s M3 solution consists of a data acquisition and processing system for the monitoring of all mobile money transactions in any country, according to the GVG chief executive officer, Mr James Claude.

TCRA’s M3 system captures all the transactions data from each mobile money application for the purposes of monitoring, verification and analysis. It also allows the regulator to monitor evolution of the mobile money market, and the level of compliance with Tanzania’s laws and regulations.

Tanzania’s mobile money penetration reached 53 per cent, with 29.7 million mobile money subscriptions, in 2020, compared to 21 million in 2018: an increase of 41 percent.

Digitising Africa: if the vision is clear, the rest will follow

Interview with James Claude:  We have one goal, which is to allow regulators to defend…

Written by Albert Savana With 469 million mobile money users throughout the continent, including more than…