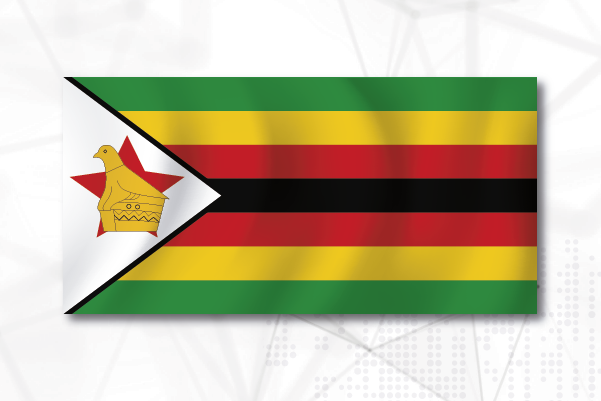 Despite an ambitious economic reform agenda, Zimbabwe’s economic freedom score dropped down 3.6 points to a mere 40.4 on the Heritage Foundation’s latest Index of Economic Freedom, making its economy the 6th least free in the 2019 Index. Major factors contributing to this dismal score include the country’s inefficient judicial system and general lack of transparency – resulting in poor governance.

Jean Geoffrion has been with Global Voice Group (GVG) since 2010. He contributes to the…